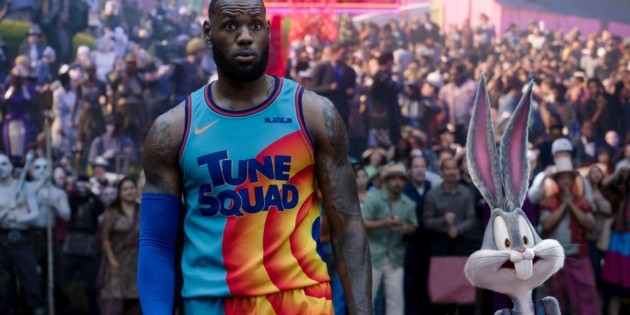 The official stickers of Space Jam 2 are already on WhatsApp: how to download them

Space Jam: A New Legacy It hit theaters around the world a few days ago and the streaming service HBO Max only in the United States. While viewers did not react positively and critics have also rated it negatively, the messaging platform WhatsApp launched a pack of special stickers. This is how you should do to have them!

The film stars the Los Angeles Lakers and NBA star, LeBron James, thus being the second basketball player to be part of the animation after the first Space Jam in 1996, where Michael Jordan He was in the lead role alongside the Looney Tunes. Warner Bros. previously reported that it is not a sequel, but rather a new story.

As a way to continue promoting the feature film, A New Legacy It arrived in the form of stickers on WhatsApp with a pack consisting of images of LeBron James and various characters, such as Bugs Bunny, Lola Bunny, the Road Runner and Daffy Duck. You did not see them? Look at them!

To get this pack of Space Jam: A New Legacy you must follow the following steps: you will enter any conversation in the WhatsApp application and click on the emojis, GIFs and stickers selector panel. Then, you will touch the “+” icon in the upper right corner of the box and the store will open. Once inside, the package weighing 4.5 MB will appear and you will click on “Download”. Very easy!

In this way, you can carry on your cell phone funny stickers from the Warner Bros. movie with its main characters in a matter of seconds, following the detailed steps. In addition to Space Jam, in the store you will find stickers of various film and television productions or styles that you like the most.