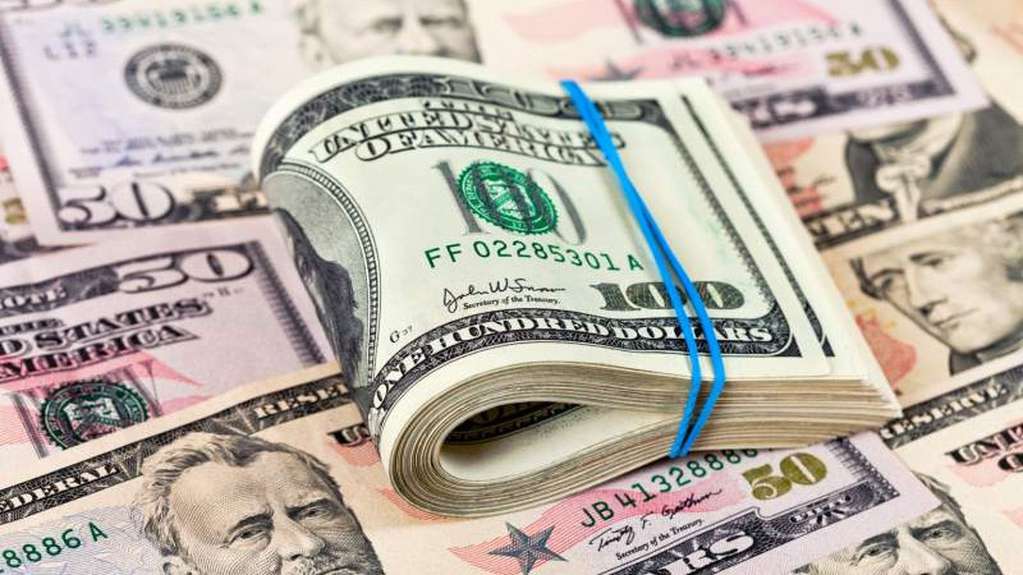 The old box that the Pandora Papers open

To start thinking about where we are going, it is convenient to review where we come from. While scholars continue to argue where and when tax havens were born, it appears that Switzerland is the most likely origin of this key phenomenon of globalized financial capitalism. It all started in the mid-nineteenth century, when the large Swiss banks sought – and found – their market differentiation from their European competitors with headquarters in the main business cities of the continent. Although the Swiss economy did not offer a mass of investment opportunities sufficient to absorb the huge savings of the aristocracy and the burgeoning nineteenth-century bourgeoisie of the European powers, the Swiss banking created a service niche that today is known as “Wealth Management”.

The intense internal competition between the private banks of the different Swiss cantons – some with centuries of accumulated reputation – multiplied the supply of benefits and pampering to attract the great European fortunes. One of the tools of seduction that captivated the premium savers of the old continent was the fame of Switzerland as the world headquarters of high-end tourism, with hotel, gastronomy, spa and wellness services in general, added to the educational and cultural offer of international quality. That combo encouraged investors at the time to plan business and pleasure “getaways” to comfortable Swiss cities, which even ranked high as the ultimate and welcoming destination for many European millionaires who decided to retire with their life savings to a a paradise of contemplation, well-being and financial security to all test.

But beyond financial tourism, the banking benefits that Swiss banks were increasingly offering were constant and resounding. One of the most attractive was the aggressive tax reduction on wealth compared to the tax burden imposed by other neighboring countries. This privileged tax relief for foreigners who settled their fortunes in Switzerland was increased by the bidding between the cantons to attract wealthy clients, with distinctive tax exceptions for each region.

The history of tax havens

The Franco-Prussian War of 1870 added another attraction to the Swiss banking alternative, which became an emergency haven for capital threatened by the war. In addition to the looting and destruction of a large-scale war, the wealth of the French and German magnates was affected by a classic of any war: the rise and creation of new taxes. This tax trend was consolidated at the beginning of the 20th century, when France kicked the chessboard of old capitalism with the creation of a hefty inheritance tax, which scared off the nation’s wealthiest clans.

Neither slow nor lazy, the Swiss banks took advantage of the situation by activating an advertising campaign aimed at the poor rich French, who took advantage of the ingenious mechanisms designed by the Swiss bankers to avoid the advanced tax system of the French state. This is how the double bank accounts, so that any of its holders could withdraw the funds without the need for the other’s signature, which in the case of an inheritance could serve to evade the corresponding tax.

The anonymous or encrypted accounts, among other mechanisms to guarantee privacy to savers, behind the back of any State with tax intentions. Following the Swiss example, several European countries began to offer their services for financial “protection” of the fortunes monitored by modern growing states. There was even a tough diplomatic confrontation between France and Switzerland, for the financial and fiscal sovereignty in dispute.

The First World War marked a new chapter in the history of tax havens. The new phase of capitalism spread in the West the rules of the game of modern corporations. As a gimmick to attract private business and funds into the rickety state coffers, the North American districts of Delaware y New Jersey They made the simplified company registration system fashionable, without many questions or regulations or bureaucratic requirements to start operating.

Great Britain contributed its grain of sand during those years, with the legalization of a mechanism that, well into the twentieth century, would extend to its remaining colonies on paradisiacal coasts. It’s about the virtual residence of companies, which formally settle in London almost without paying taxes, but actually operate anywhere in the world, with the corresponding tax and legal immunity. This added to the Swiss legislation launched during the crisis of the 1930s, to protect with absolute secrecy to depositors persecuted by the Justice of any country, ended up closing the opaque VIP circuit of international finance. Luxembourg, another registered trademark of patrimonial shielding, introduced the concept of “holding companies”, which brought greater volume and sophistication to the protective fabric of international business in the interwar period.

In the middle of the 20th century, the city of London was consolidated as the world capital of offshore finance, reinforcing through Bank of England regulations the safe operation of firms from all over the planet that chose British banks as the legal headquarters for their international business. The big North American banks did not want to be left out of the boom of the so-called Euromarket, and they joined the circuit, as players of increasing weight. The need to control the flows of dollars demanded by the Cold War in various hot spots on the world board further encouraged the emergence and development of tax shelters in hitherto unknown corners of the Earth.

From Asia to the Caribbean

Thus they became great, from the 60s, the tiny Asia-Pacific and Caribbean tax havens. The financial opportunities created by the Vietnam War fueled the reputation of banking centers such as Singapore, which a few decades later were positioned at the top of the ranking of global corporate havens. Another key witness case to understand the evolution of these financial centers is that of the Cayman Islands, one of the British overseas territories that has captured the most capital in its history.

From their origins, the islanders had to look outside looking for employment opportunities, in the absence of large plantations to work with. Forerunners of the “service sector,” the people of the Caymans profited by rescuing the treasures and assisting the crews of the pirate ships that sailed the Caribbean. That ingrained culture was replicated in the modern era, when the region required more reliable banking services. The geopolitical relationship with the British Crown has given the Caymans a kind of guarantee stamp for depositors from around the world and the fluid financial link with New York banking completed the menu: the role of refuge for US businesses that fled or were expelled from Havana by the Castro revolution consolidated that link.

When regulatory pressures around offshore operations began, Cayman reacted with a mix that, today, is the key to the successful survival of any of these global financial havens. On the one hand, uphold business discretion of your customers is still a fundamental condition. Nevertheless, cooperate with international organizations Transparency also became almost mandatory for these centers, so that the firms located in them do not pay the price of being suspicious when obtaining contracts or accessing businesses on a global scale.

The digital revolution made transactions easier, but it also opened the window to disruptive transparency events.

With the disintegration of the Soviet bloc and the globalization of the economy, financial paradises proliferated as never in history. But the escalation of terrorism and the impact of the global financial crises of the 21st century regulatory pressures increased about these bank shelters.

The digital revolution made transactions easier, but it also opened the window to increasingly frequent disruptive transparency events, such as the Panama Papers, the Paradise Papers and the Pandora Papers. Beyond the conspiracy theories that try to explain the origin of these leaks to the press, there is a suggestive detail that the records of Pandora throw: although the music business appears widely escrated, only names of the artistic old guard have emerged. The nouveau riche of the Spotify era is missing. Are they less ambitious and more taxpaying than their predecessors? Or maybe A new tax protection circuit without borders has already been born, perhaps associated with the boom in crypto finance? This story is just beginning.

Silvio Santamarina is the author of Historia de la Guita: the Culture of Money in Argentina.