Home
World
The ‘Oltra case’ splashes Sánchez: The PP asks that it be investigated if it safeguarded minors

The ‘Oltra case’ splashes Sánchez: The PP asks that it be investigated if it safeguarded minors 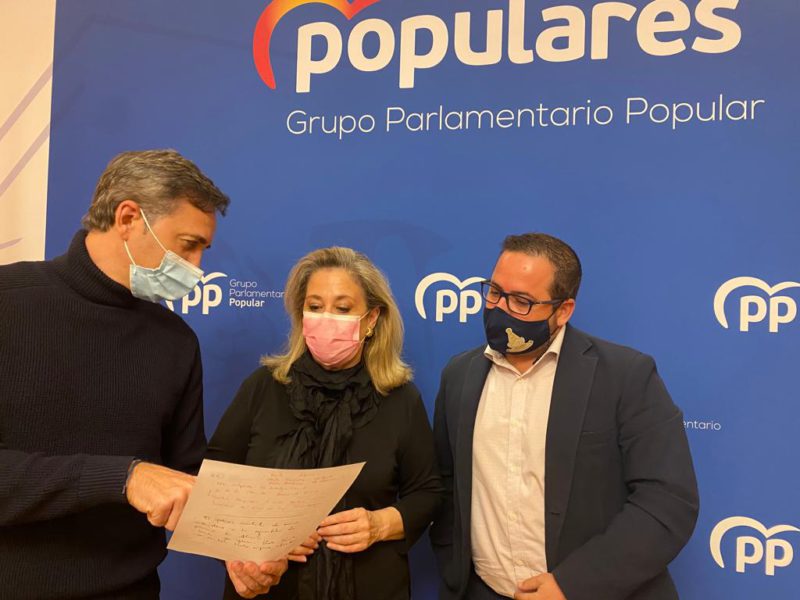 The ‘Oltra case’ splashes Sánchez: The PP asks that it be investigated whether Sánchez ensured that minors were safeguarded in cases of alleged sexual exploitation and abuse of minors in the Valencian Community and the Balearic Islands.

The ‘Oltra case’ does not give a break. Its gravity and depth already reaches the President of the Government of Spain Pedro Sánchez, the President of the Balearic Islands Francine Armengol and the President of the Generalitat Valenciana Ximo Puig. The PP wants to know and that it is known what was the performance of these three presidents, by action or omission, in the cases of alleged sexual exploitation and abuse of minors committed in centers for minors in the Balearic Islands and the Valencian Community. To do this, today, 25-N, International Day against Gender Violence, the popular spokesperson in the Congress of Deputies Cuca Gamarra and the two deputy spokespersons: Macarena Montesinos from Alicante and Marga Prohens from the Balearic Islands have registered the request for a commission research.

The PP wants to know if both the Government of Spain and the autonomous governments of the Valencian Community and the Balearic Islands have ensured the safeguarding and protection of the rights of minors, which implies an in-depth investigation if the mandate of the Convention on the Rights of the Child and the Spanish Constitution is to be fulfilled.

But also, the PP has opened another front. It has also addressed the ombudsman of Spain to intervene and investigate the actions of the Governments of Sánchez, the Valencian Community and the Balearic Islands in the case of juvenile centers and demand from those governments the responsibilities in which they could have incurred in these cases. The PP understands that there has been a lack of transparency around these cases both by the Government of Sánchez and by those of Puig and Armengol. And remember that both the Valencian Ombudsman and the European Parliament are already investigating Oltra’s management in the centers for minors in the Valencian Community.

The situation puts Puig and Oltra in a very difficult position. The president of the Generalitat Valenciana has maintained it through thick and thin and has ignored criticism. But, the investigation of the European Parliament and, above all, that a responsibility of Pedro Sánchez can be understood by action or omission is very different from the fact that the issue has a merely regional spectrum. The ‘Oltra case’ worsens at times.