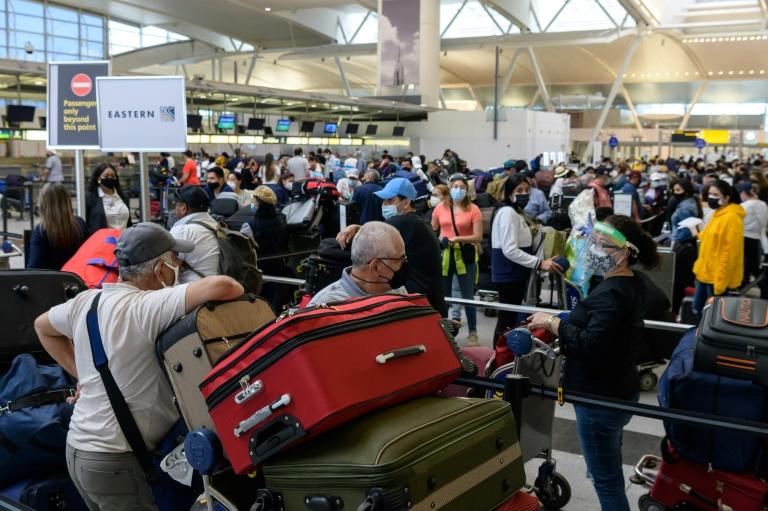 As the covid-19 pandemic recedes in the West, Europe opens its doors to Americans, but the opposite does not happen, since the United States does not give in to the restrictions imposed 15 months ago.

President Joe Biden hailed the progress in vaccination, with the goal of 70% of Americans receiving at least one dose by July 4, and health authorities relaxed recommendations on face masks, but Washington maintains restrictions on travel.

“I cannot put a specific deadline, just because it will depend largely on the course of epidemiology, the response to the virus around the world and evolution, including the impact and the presence of variants,” he said.

But he made it clear that he is not in a hurry when it comes to travel, and his administration also renewed until July 21 the closure of the land borders with Canada and Mexico.

During the pandemic, the United States banned most visitors from the European Union, as well as the United Kingdom, along with Brazil, China, India, Iran and South Africa.

However, Biden allowed a growing number of exemptions, with journalists, students and others being able to travel despite the restrictions placed on ordinary tourists.

Rather, the European Union decided to reopen its borders to Americans on the condition that they get vaccinated or present test results showing that they are negative for the virus.