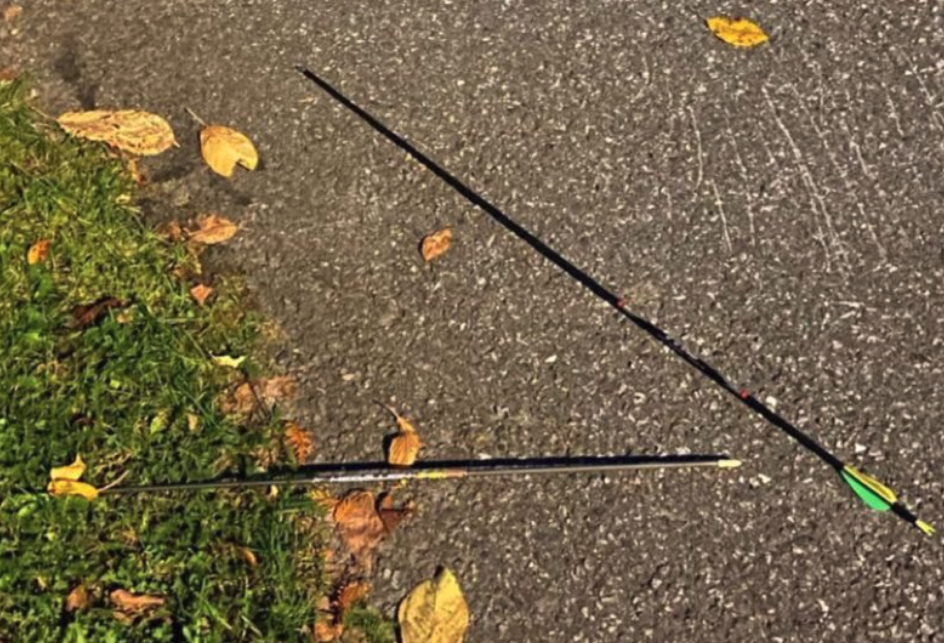 The man arrested for the attack with a bow and arrows that left five dead in the Norwegian town of Kongsberg he probably stabbed his victims to death, according to the police revealed on Monday.

The investigation indicates that the suspect, a 37-year-old Danish man, who has confessed to the murders, first wounded his victims by shooting arrows at them, as detailed by Police Inspector Per Thomas Omholt at a press conference.

Investigators believe that he killed his victims with five sharp weapons in private homes and in public spaces on the same street in the Norwegian town. Omholt, who has specified that the investigation is still in a preliminary phase, has refused to identify what kind of weapons were used so as not to influence the witnesses.

The suspect has been identified as a convert to Islam being watched for the risk of possible radicalization. The detainee, who resides in Kongsberg, had already been convicted on several occasions, albeit for minor offenses, including theft or purchase of small amounts of drugs. In 2020, he received a six-month restraining order after threatening to kill a family member.

The attack occurred on October 13. The attacker was moving through a large area during his kill. According to sources from the Coop supermarket chain, a good part of the episode happened around one of its supermarkets in the town of Kongsberg. That is one of the several crime scenes in which the Police worked. “None of our employees is among the victims,” ​​said supermarket sources.