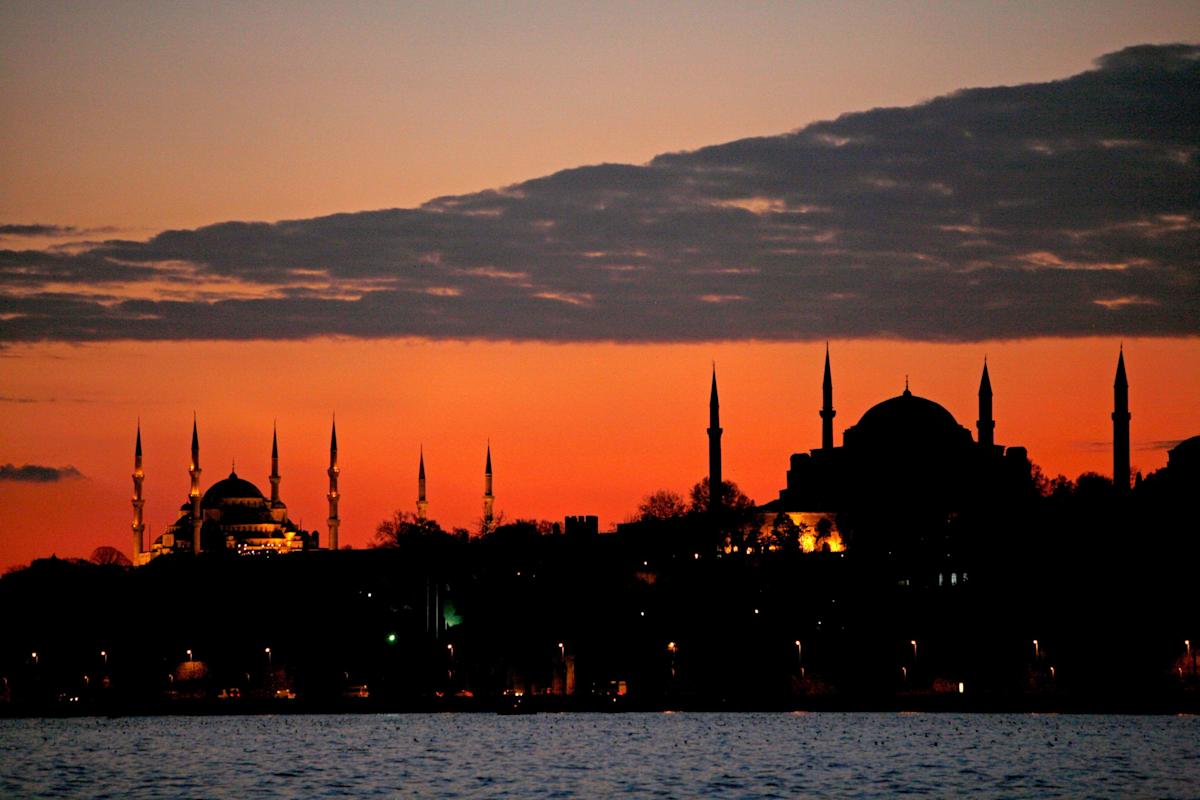 The plague of Justinian could affect England before Constantinople

Science writing, Nov 19 (EFE) .- In 541, the Byzantine empire suffered a terrible epidemic, Constantinople, the capital, lost 25% of the population and Justinian, its emperor, was about to die. It was the ‘plague of Justinian’, the first bubonic plague outbreak in history that would repeat itself in subsequent centuries.

This epidemic affected the Mediterranean world at a crucial moment in its historical development, when Justinian -who ordered the construction of the Basilica of Santa Sofia-, tried to reconquer the lands that the Persians had taken from the Roman Empire.

For decades historians have argued about the extent of this epidemic, and in 2019 and 2020, several studies claimed that its impact had been exaggerated.

Now, a new study published in the journal Past & Present and led by historian Peter Sarris of the University of Cambridge suggests that the Justinian plague may have reached England before spreading across the Mediterranean, via a currently unknown route. which included the Baltic and Scandinavia.

In addition, he claims that the “skeptics” are wrong to underestimate the devastating impact that the bubonic plague had between the 6th and 8th centuries CE and denounces that these historians ignored the new genetic findings and misrepresented the evidence provided by the ancient accounts.

Among other documents, Sarris, a member of Trinity College, recalls “the shocking story” of the historian Procopius of Caesarea, who was in Constantinople when the disease arrived and, inspired by the texts of Thucydides and his texts on the plague of Athens (typhus) , described in detail the symptoms of the disease and the damage it caused in the population.

“His stories would leave a deep impression on subsequent generations of Byzantine readers,” recalls Sarris.

For this historian, there is numerous evidence that reflects the great impact that the crisis had on the Justinian state, such as the decline in the promulgation of laws between the year 546 -when the plague had already settled-, and 565 -the end of the reign of Justiniano-, or the numerous measures decreed to face the depopulation caused by the plague or to limit the damage inflicted by the disease to the landed institutions.

In March 542, in a law that Justinian claimed to have drafted amid the “enveloping presence of death that had spread to all regions,” the emperor attempted to shore up the banking sector of the imperial economy, the study recalls.