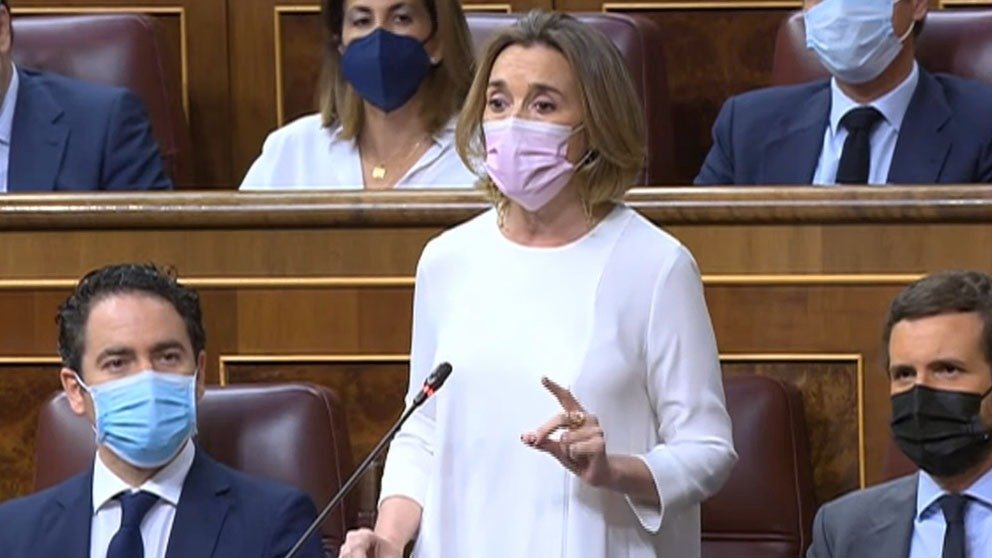 The PP proposes to increase the penalties for exalting terrorism

The PP has registered in Congress a reform of the Penal Code to increase from three to four years the maximum penalty for exalting terrorism or for carrying out public acts that involve discrediting, disparaging or humiliating the victims, as they are, in their opinion , the tributes to members of the terrorist group ETA that have been repeated this summer.

Those of Pablo Casado have included this proposal in the entire amendment, with alternative text, that they have presented in Congress to try to stop the processing of the Penal Code reform sponsored by United We Can.

The Chamber took into consideration last June this reform that seeks to decriminalize the so-called crimes of opinion and avoid jail in cases such as insults to the Crown, attacks on symbols of the State and the glorification of terrorism.

It is a proposal of law that United We can register in February after the controversy caused by the conviction of rapper Pablo Hasél and with which it intends to repeal the articles of the Penal Code that, in his opinion, violate freedom of expression.

But the PP considers all these changes unnecessary and, on the contrary, in the specific case of the crime of exaltation, it is committed to toughen the penalties. Specifically, it proposes raising the maximum punishment from three to four, leaving the minimum in one year and, in parallel, lowering the planned fines. Now they can range between 18 and 24 months and he plans to leave them at between 12 and 18.

In its entire amendment, the parliamentary group headed by Cuca Gamarra defends that all the crimes that the initiative processed in June intends to modify or directly must continue as they are now in the Penal Code.

The initiative promoted by United We Can seeks to repeal the crime against religious feelings by understanding that they do not make sense in a non-denominational state, as well as the suppression of crimes of insults to the Crown, highlighting that this special protection of the highest political institution of the country constitutes “a veritable attack on freedom of expression.”

It also proposes eliminating the criminal type of insults to State institutions, be it the Government, judicial instances, the Army or the Security Forces and Corps, although it emphasizes that “it has hardly been applied.”

In the case of the glorification of terrorism, United We can recall that this crime was born in 2000, as a result of the State pact between PP and PSOE, in “a moment of extreme violence perpetrated by the terrorist organization ETA.”

However, it is striking that it was not until 2011, precisely when ETA declared the cessation of its criminal activity, that these cases have multiplied and led to Amnesty International requesting their repeal.