Home
Entertainment
The President in an email to Far Cry 6 players: "You disappoint me"

The President in an email to Far Cry 6 players: "You disappoint me" 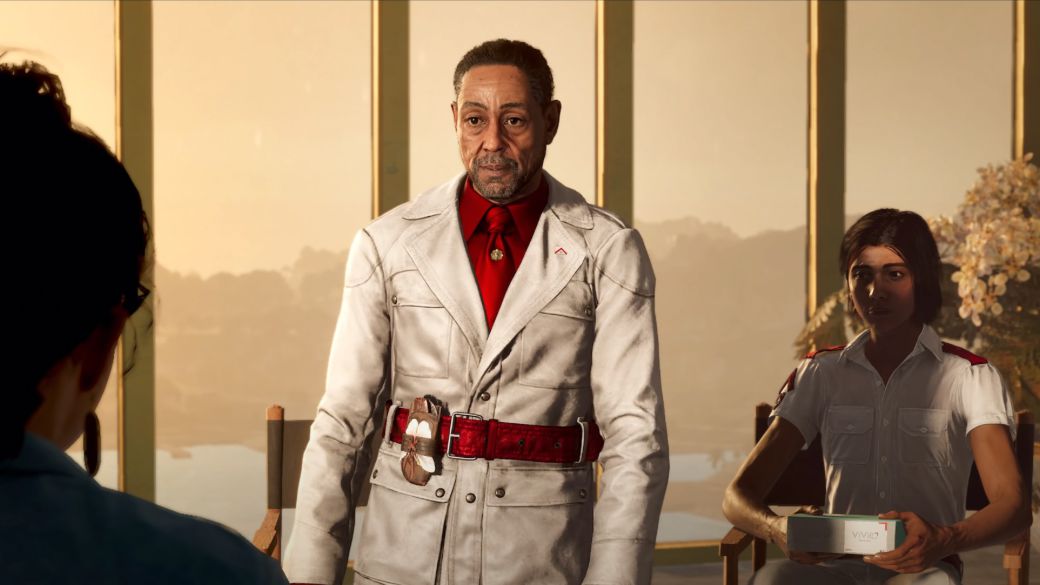 Antón Castillo does not miss anything. The President of the fictional Yara wreaks havoc and oppresses anyone who opposes his leadership. As the villain of Far Cry 6, the character played by Giancarlo Esposito does not hesitate to crush the guerrillas, a series of groups that he considers terrorists. Meanwhile, continuing with that narrative, Ubisoft is sending an email to certain players, an email signed by the dictator himself. In addition to offering various statistics, the message reads as follows: “Surely you can do better.” In the subject of the email he says he is disappointed with the performance during the game.

The President addresses Dani Rojas directly, that is, the user himself: “Hello, Rojas. I wanted to thank you for giving me free rein on Yara. You should know that Yara is in good hands”. Hours played, number of enemies killed, unique weapons earned, and kills executed stealthily are then revealed.

In search of a free Yara

Dani Rojas wanted to escape and flee to the United States, he had had enough with the bloody henchmen of Antón Castillo. However, events are developing in another direction. In the end, this main character will become the cogwheel of the revolution, the executor of most missions. The objective? Kill El Presidente and free Yara of his tyranny. Achieving it will not be easy, especially since the soldiers are deployed in all areas of the map. That is why it is so important to solve and look for materials in the scenarios. Without money, ingenuity is an essential ally.