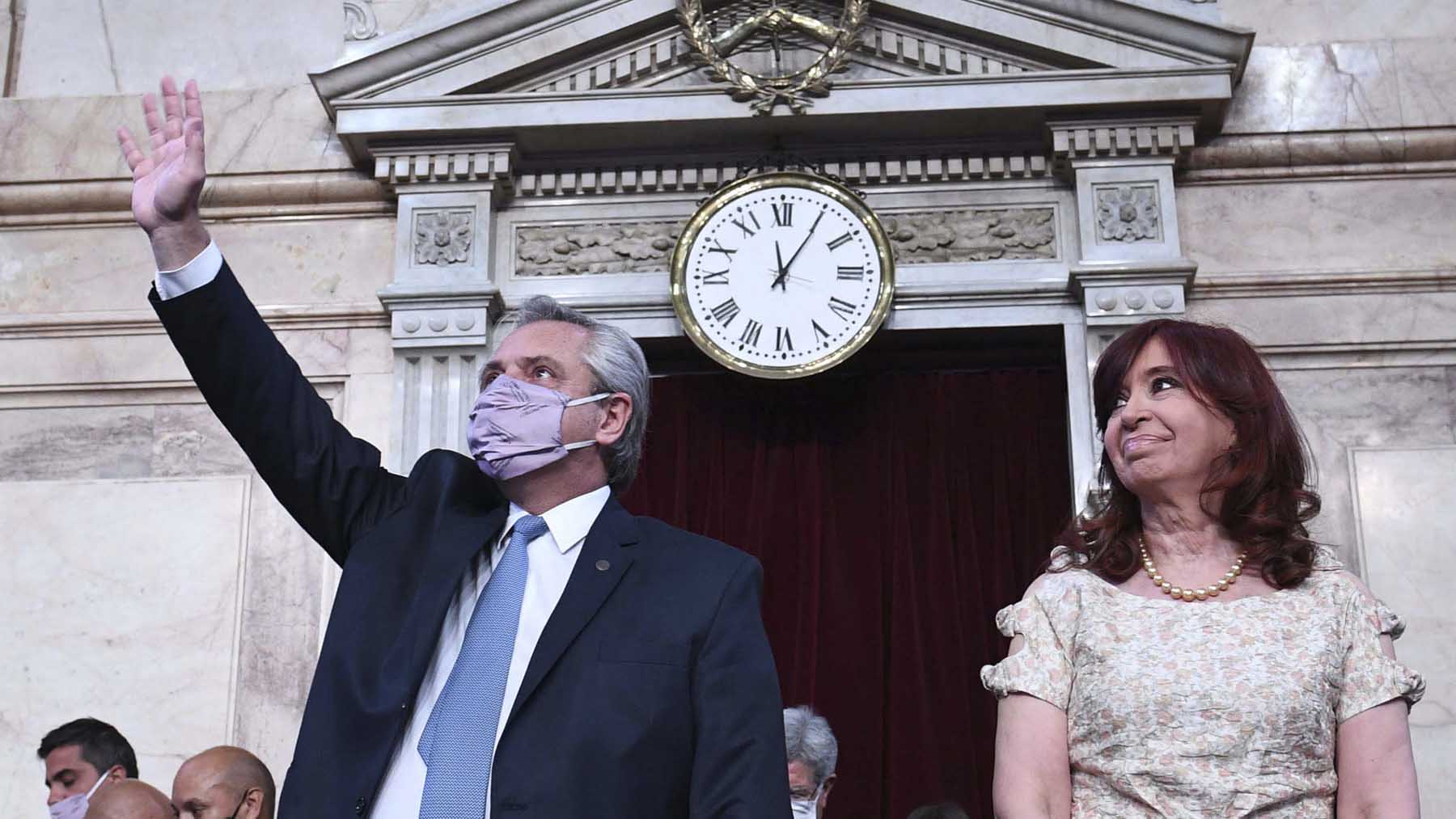 The communist Government of Argentina, headed by Alberto Fernández, announced this Friday changes in the Executive after the crisis unleashed by the electoral debacle of the primaries, which led several ministers to resign and the vice president, Cristina Fernández de Kirchner, to question the operation of some areas of the Executive and demand a “relaunch.”

Among the changes, the president has responded to an express request from Fernández de Kirchner and has appointed the hitherto governor of Tucumán, Juan Manzur, as the new Chief of Staff, a position he held Santiago Cafiero.

This will now go to the head of the Ministry of Foreign Affairs that until now directed Felipe Sola, according to the Argentine news agency Télam. In the Ministry of Security, Anibal Fernandez, former Chief of Cabinet in the Presidency of Fernández de Kirchner, will replace Sabina Frederic.

The Minister of the Interior, Eduardo ‘Wado’ by Pedro, will continue in his post, after being one of the first to present his resignation, which caused the crisis of the ‘Frente de Todos’ government to explode and has led to the renewal of the Cabinet.

On the other hand, Fernández has chosen Julián Domínguez for the Livestock, Agriculture and Fisheries portfolio to replace Luis Baterra, and has decided to dispense with Nicolas Trotta as Minister of Education, for which he has appointed Jaime Perzyck as the new person in charge.

In Science and Technology, Daniel Filmus will replace Roberto Salvarezza, close to the vice president and who presented his resignation together with De Pedro.

Finally, the Argentine president has chosen Juan Ross to lead the Secretariat of Communication and Press instead of Juan Pablo Biondi, who this same Friday presented his “indeclinable” resignation to “pacify” the crisis of the Executive, since he had been questioned by Fernández de Kirchner.

As reported by the Presidency, Alberto Fernández thanked the outgoing ministers for the work done and received the “commitment” in “this new stage” from the appointed officials.

The inauguration of the new ministers will take place next Monday at the Casa Rosada.

On Wednesday, the ministers of Justice, Martín Soria; for the Environment, Juan Cabandié, and for Culture, Tristán Bauer, –together with De Pedro and Salvarezza–, although no changes have been announced in their portfolios.

These resignations unleashed the internal crisis of the Executive, before which Cristina Fernández de Kirchner demanded that the president honor the will of the Argentine people and relaunch the Cabinet, some changes that she considered necessary after the “unprecedented defeat of Peronism” in the primary elections. open, simultaneous and mandatory (STEP).