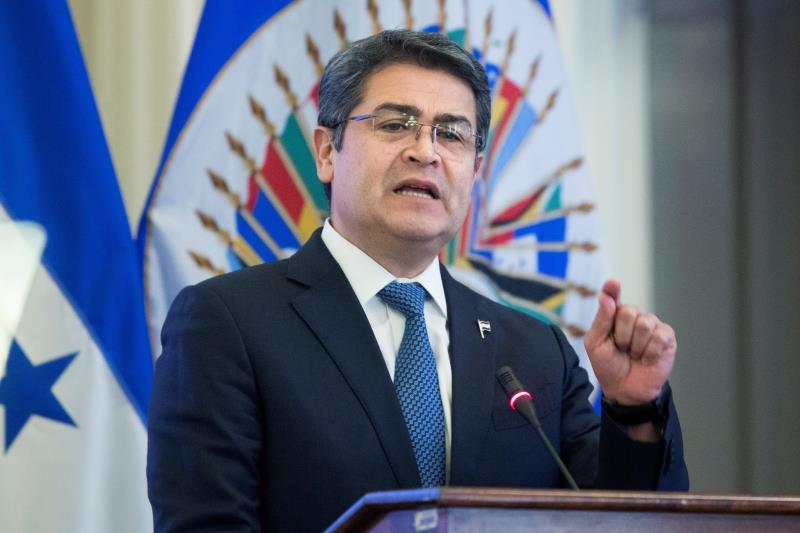 Tegucigalpa, Jul 30 (EFE) .- The president of Honduras, Juan Orlando Hernández, traveled to Mexico this Friday to promote investment in tourism and trade for his country, an official source in Tegucigalpa reported.

The governor’s agenda includes a “visit to the facilities of the Volaris airline, located in the Santa Fe area, in Mexico City, with the aim of being able to explore new investment opportunities in terms of direct flights that could be generated for Honduras and thus continue with the implementation of the Cheap Tickets Law, “the Honduran Presidential House indicated in a statement.

Accompanying Hernández are the Honduran Foreign Minister, Lisandro Rosales; the Minister of Tourism, Nicole Marrder, and the Honduran ambassador to Mexico, Gerardo Simón, with whom he will hold a meeting today with the general director of Volaris airline, Enrique Javier Beltranena.

Tomorrow, the Honduran president will meet “with authorities of the Mexican government in order to continue strengthening diplomatic, cooperation and trade relations between the two nations,” adds the official information.

The headquarters of the Honduran Executive recalled that “Volaris is an ultra-low-cost Mexican airline, with point-to-point service that operates in Mexico, the United States, Guatemala, Costa Rica, El Salvador and soon Colombia.”