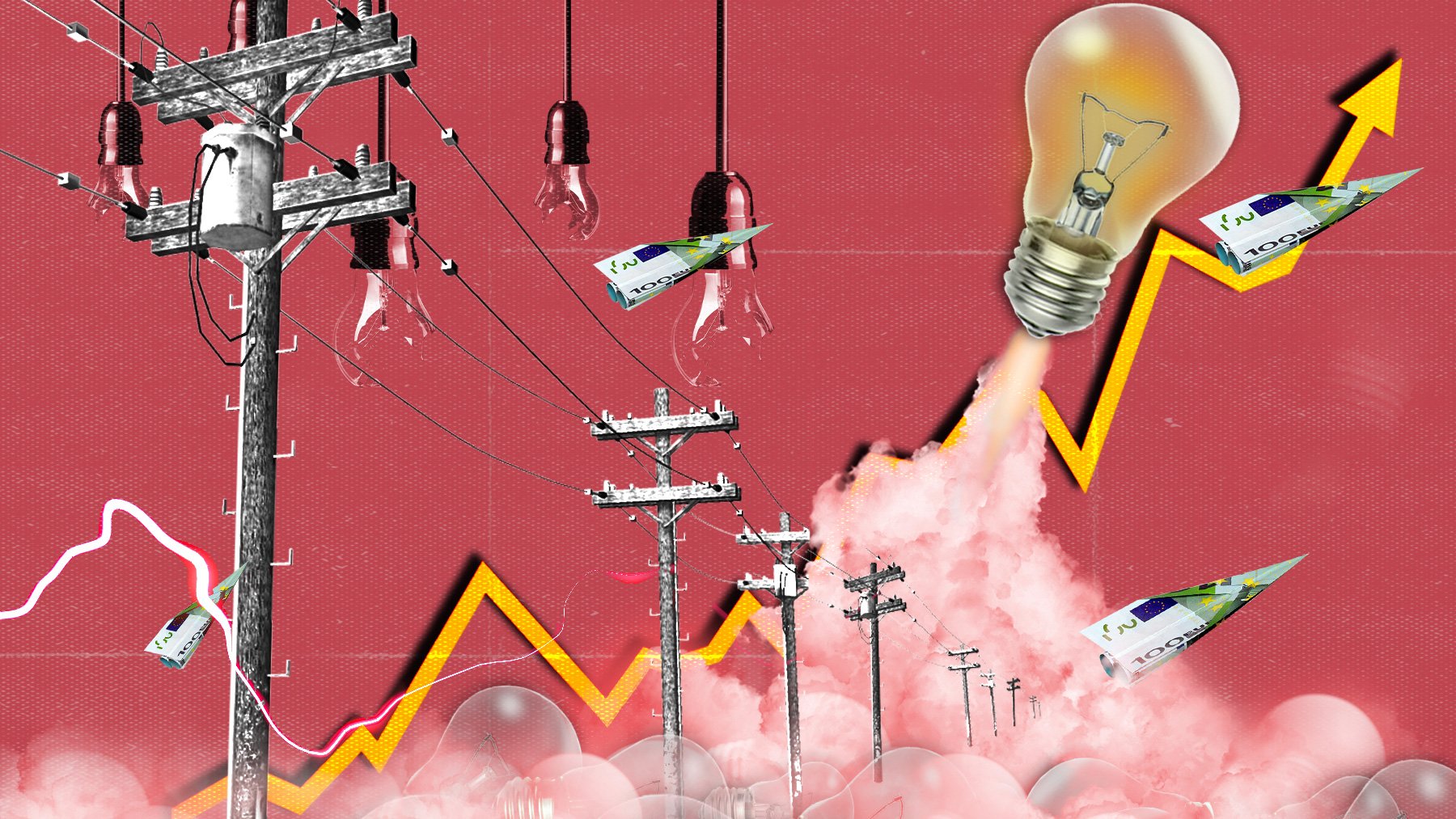 The average daily price of electricity in the wholesale market it will fall tomorrow until 150.26 euros per megawatt hour (MWh), which will be the second most expensive Tuesday in history, after last week (153.53 euros MWh), according to data from the designated electricity market operator (OMIE). The price of electricity this Tuesday will be the tenth highest price since there are records, being 2.1% lower than the same day last week, but three times higher (+ 205%) than the same day of a year ago (49.26 euros MWh).

After breaking historical records in both July and August, September already has to its credit the higher prices recorded so far in the wholesale market. Despite everything, prices tend to take small breaks throughout the week, especially on Saturdays and Sundays, although sometimes it also happens on daily days.

It is precisely what will happen tomorrow, as the price of electricity will give a slight truce after having risen this Monday to 156.75 euros MWh. In August, and in the heat of the heat wave, the price was setting a new record after another, causing the average price of the month to reach 106 euros / MWh, the most expensive in history, followed by July, which already set another record , with a price of 92.4 euros.

Discounts on the invoice

These high values ​​in the price of electricity are due to the international price of gas, used in thermal power plants, which, after experiencing a strong mismatch between supply and demand in recent months, as well as the impact of the cost of emit CO2, has exploded in full economic recovery.

In the context of this crisis, the Government has already approved a shock plan so that this lack of control in the listing prices is not transferred to the invoice that consumers disburse, with the objective that this year, at most, the same amount that was paid in 2018 is paid.

The VAT reduction to 10%, the suspension of the 7% tax on electricity generation, the discount of the electricity tax at 0.5% or the expected contribution of 2,600 million euros from the electricity companies from the so-called ‘profits fallen from the sky’, are some of the measures undertaken.

However, the price of the quotation that is published every day, as the Government has already warned, will continue at high levels and rising, at least until March of next year, at which time these measures are expected to decline. Meanwhile, the bill should continue to fall in price despite the rise in the wholesale market.