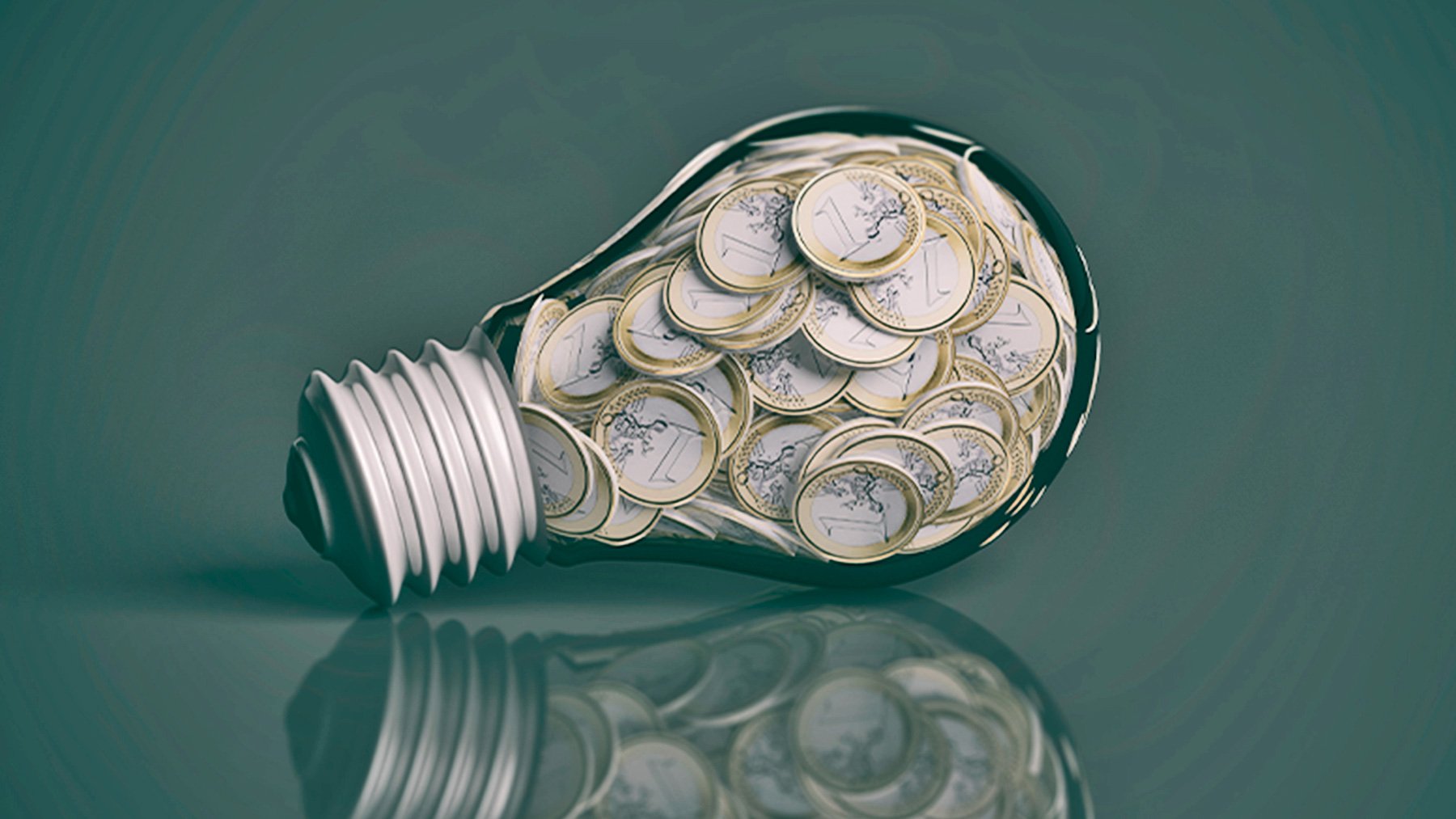 The average daily price of electricity in the wholesale market it will fall slightly again this Saturday until the 159.37 euros per megawatt hour (MWh), which represents a reduction of 4% compared to this Friday and 15% in relation to the last historical maximum that was reached on Thursday. Despite this, the price of electricity remains close to € 160 / MWh amid the controversy between the Government and the electricity companies.

However, the price of electricity this Saturday will be the fourth highest price in the entire historical series, being 5.7% higher to the same day of last week and up to 267% more than in the same day of a year ago.

The reduction in the price of this Saturday is in line with the discounts that usually occur weekends due to lower demand. The measures approved by the Government do not have an impact on this listing price, but on the invoices that consumers receive.

After breaking two historical records in both July and August, September is already on the way to experiencing the same path, beating the highest prices of the entire historical series week after week, although relaxing its price on weekends, when there is less demand. .

Discounts on the invoice

This upward rally in the price of electricity is due to the international price of gas, used in thermal power plants, which, after experiencing a strong mismatch between supply and demand In recent months, as well as the impact of the cost of emitting CO2, has shot up in full economic recovery.

In the framework of this crisis, the Government has already approved a shock plan so that this lack of control in the prices of quotation is not transferred to the invoice that consumers disburse, with the aim that this year, at most, the same amount that was paid in 2018.

The reduction of VAT to 10%, the suspension of the tax of 7% on electricity generation, the discount of the electricity tax at 0.5% or the expected contribution of 2,600 million euros by the electricity companies from the so-called ‘benefits fallen from the sky’, are some of the measures undertaken.

However, the price of the quotation that is published every day, as the Government has already warned, will continue to rise, at least until March of next year, at which time these measures are expected to decline. Meanwhile, the bill should continue to fall in price despite the rise in the wholesale market.