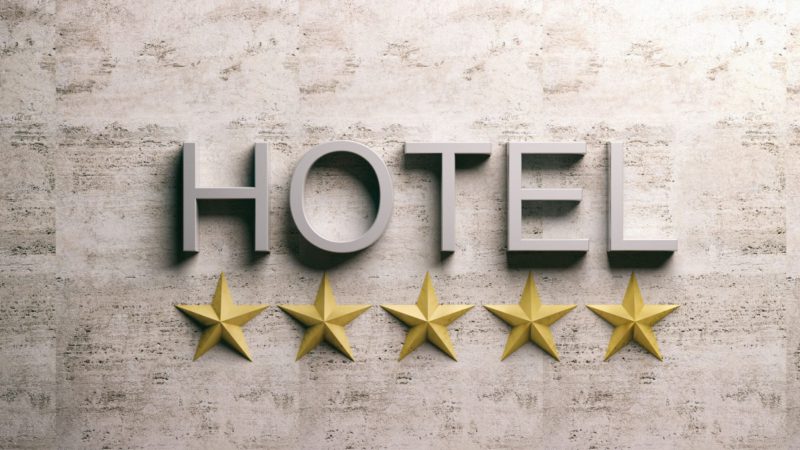 The price of the hotels will double during the Constitution and it will triple in Christmas compared to other weekends in the main destinations in Spain, according to the consultancy Simon-Kucher & Partners. In coastal destinations such as Canary Islands and Baleares, hotel prices will see the biggest rise, while in large cities such as Madrid or Barcelona it will be slightly lower. Madrid, whose price increases did not keep pace with other regions, has exceeded the increases in Barcelona due to an acceleration in prices close to 50% in the last month.

According to the consultancy, these price increases are mainly due to the slight increase in occupancy expected for the festivities of the last month of the year, which added to recent announcements such as the resumption of commercial flights from USA, favor the recovery of a sector concerned about the threats of new variants and outbreaks of Covid in Europe.

In terms of segments, the three and four-star hotels take advantage of national tourism during the December bridge to raise their prices further, while at Christmas it is the luxury hotels that get the highest increase. Despite the possible impact of a new wave of coronavirus, price increases are also noticeable at Christmas, the date on which the price of the hotels will triple with respect to the average rate. According to the report by the consultancy, which analyzes the prices of more than 500 hotels, the highest increases are recorded in the Canary archipelago, where the price is quadrupled.

The restrictions that are being adopted in various European countries may negatively affect demand, although, on the other hand, they could increase the traffic of both national tourists who refuse to travel abroad as well as international travelers who escape the restrictions at origin.