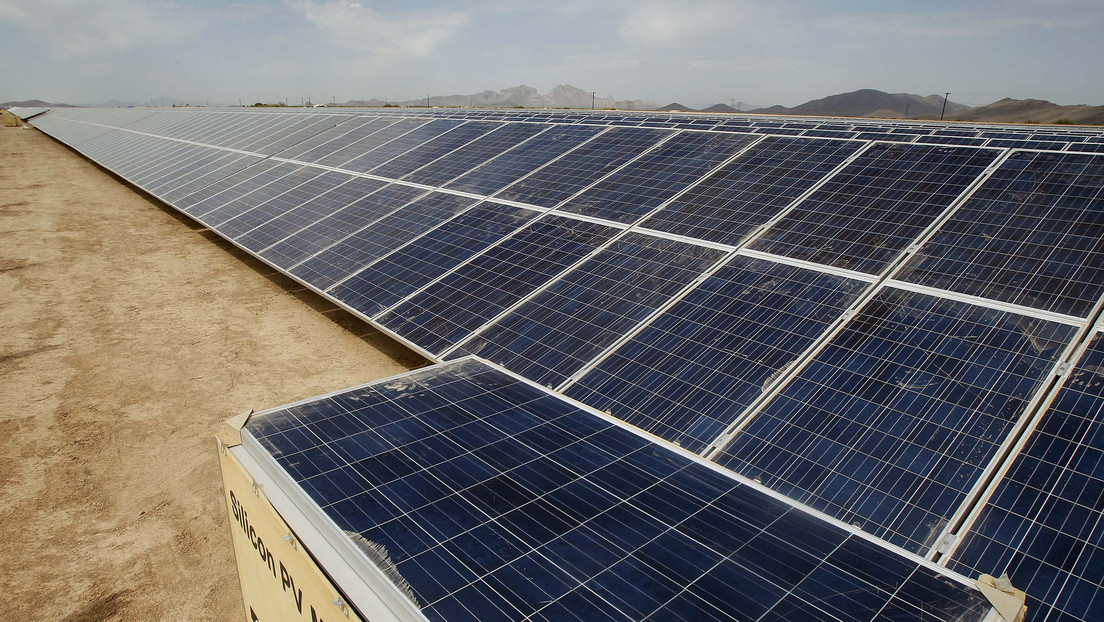 The price of all sectors of the solar energy market in the United States this second quarter has risen for the first time since 2014, according to a report prepared by the consulting group Wood Mackenzie and the Association of Solar Energy Industries cited Tuesday by Bloomberg.

According to the American media specialized in economics, this is due, in large part, to the fact that shipping costs and the prices of basic products have skyrocketed as a result of the covid-19 pandemic, causing problems on the global supply chain.

This has resulted in solar developers having to pay more for steel, aluminum and polysilicon, a key element for solar panels. Some have tried to renegotiate contracts amid rising prices, while others have accepted tighter margins.

Despite this situation, the North American country is on the way to signing a record year for the second quarter, since, according to the text, between April and June of this year around 5.7 gigawatts of solar capacity, 45% more than during the same period in 2020.

This coincides with the global trend in recent years. In the last decade, solar installations global they have multiplied for almost nineteen, thanks to an 89% decrease in the price of solar panels, which has forced the closure of many coal and natural gas plants around the world.

The recent rise in solar panels, which the report forecasts will continue into next year, could pose significant challenges in efforts around the world to phase out the fossil fuels that cause global warming.