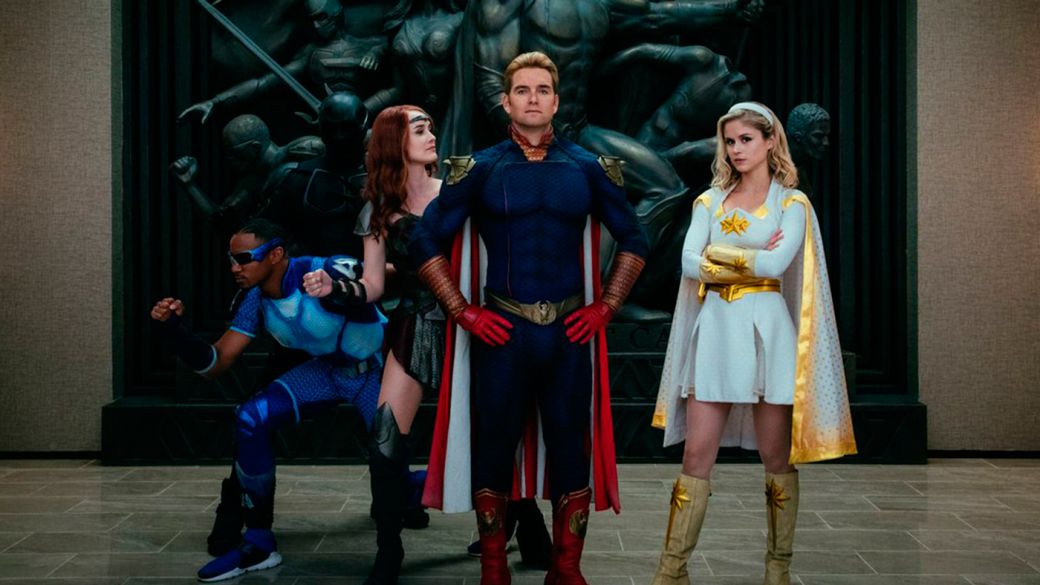 The Boys, the popular superhero series from Amazon Prime Video based on the homonymous comic, has finished filming from its third season. This has been shared by some of its protagonists on social networks, announcing the end of the filming phase to fully enter post-production for its next premiere on the streaming platform, on a date yet to be announced.

The Boys wraps up filming for season 3

Thus, the regulars of the television series Karl Urban and Jack Quaid (Butcher and Hughie, respectively), along with the actor Jensen Ackles (Soldier Boy), one of the new signings of this new batch of episodes, have published their respective posts on their official Instagram accounts celebrating the end of the filming of the new season and waiting for its premiere on Amazon Prime Video to see the fan reaction.

And that’s an ending to season 3 of The Boys. Many thanks to our brilliant cast and crew for all the blood, sweat and tears and also to everyone involved in the production of Amazon Prime Video and Sony Pictures TV for working so hard to keep us all safe from Covid. And of course, thank you very much for delivering a level of good shit for season 3. I can’t wait for everyone to see it, ”Urban writes in reference to the creator of the series.

“We fucking did it! Congratulations to everyone who has worked on the third season of The Boys. You all deserve a hug, and a drink … and a lot of therapy after what we just did. This thumb is for you! This season is the best yet! I can’t wait for you to see it, ”says Quaid.

The third season of The Boys has no release date yet; meanwhile, we can enjoy the fictional newscasts from the series or the new music video of A-Train that heads this news.