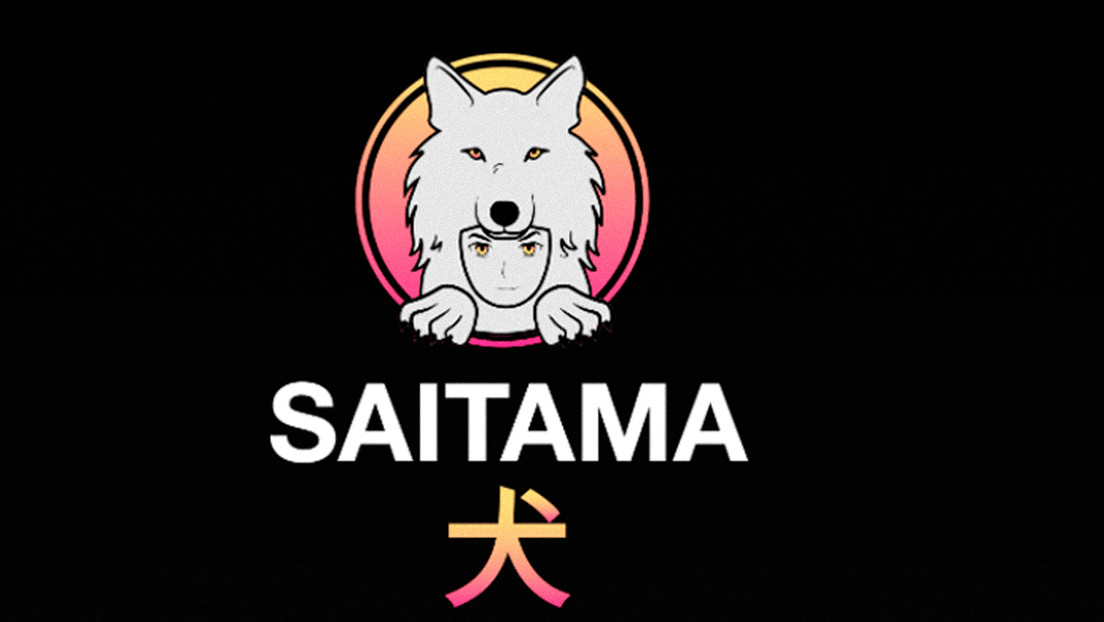 The value of the cryptocurrency meme Saitama Inu has fallen almost 40% below its all-time high, following the publication of an old news story that one of its important partners has been sentenced for wire fraud, informs el portal Crypto Academy.

In early November, the platform CoinMarketCap placed a warning on the Saitama data page, stating that the American rapper Willie D, partner and image of Saitama Inu, was convicted of wire fraud. The alert attached a release of the FBI of 2010.

CoinMarketCap’s warning caused many would sell the tokens from Saitama, causing the meme cryptocurrency to lose 40% of its value in just one hour. That token was launched last May, on the Ethereum network, and in the following months its value grew by around 6,000%. Mid august reached its all-time high with $ 0.0000001674 per unit, while this Wednesday it is trading at $ 0.00000006358.

“You messed with the wrong person”

Last week, on Saitama’s Twitter account, his team of developers communicated who is working for provide the best experience to its users and asking them not to panic. Furthermore, he clarified that the CoinMarketCap warning is not current.

For his part, Willie D accused to CoinMarketCap to perform “shady business practices“How to cause” coin projects to die and collect rewards “for it.” You messed with the wrong person this time, “wrote the rapper.