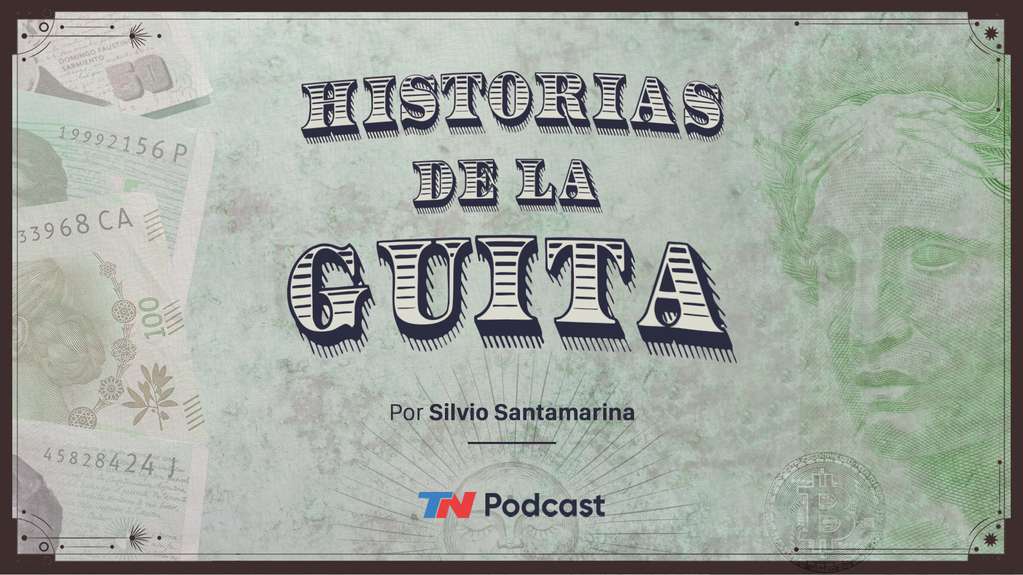 The ruble: from the tsars and the revolution, to Putin

I discovered more episodes of Stories of the Guita on Spotify, Google Podcast O iTunes.

Reviewing the previous episodes, I realized that whenever we talk about international currencies, the American banknote appears, for obvious reasons, poking its head out … be it Franklin’s from Washington or any of the founding fathers. To change the conversation a bit, it occurred to me to invite them to another type of trip, in time and space, following the route of Russian money.

For him new geopolitical prominence that the Kremlin has been recovering, including the presence of the Sputnik vaccine, perhaps it is an appropriate moment to talk about Russia and its currency: the ruble, a brand that survived the era of the tsars, the Soviet Union and the transition to capitalism until it reached the present time of the Putin model.

To tell the long and fascinating history of the ruble closely, I thought of an expert and passionate disseminator of the culture of his country, our guest today is Alexander. He is a historian from the University of Saint Petersburg and directs the international educational project Russia Study. Although he lives in Moscow today, Alex worked for eight years in Argentina and speaks Spanish from the River Plate with surprising naturalness.

We are witnessing the death of money as we knew it, so to understand how this disruption can affect us, we are going to talk about our relationship on an intimate scale with banknotes. Desires, questions, hidden passions, unspeakable sins, superstitions: we all have a pending account, and here we are going to settle it with Stories of the Guita. By Silvio Santamarina.