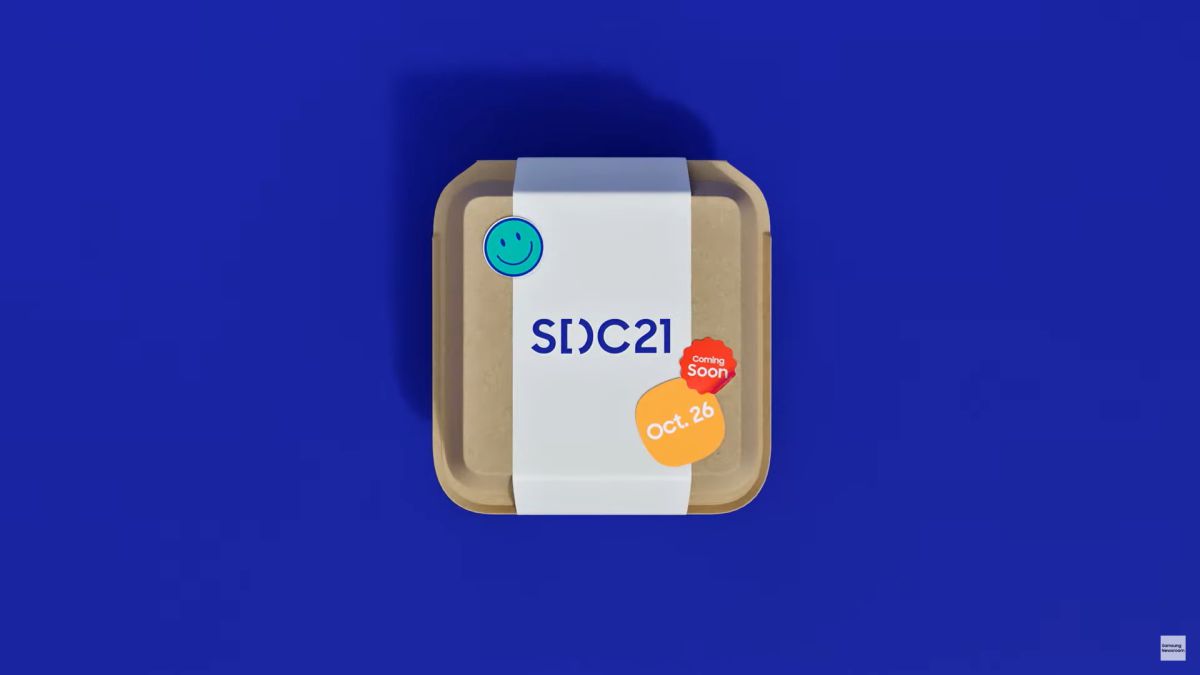 The Samsung Developers Conference 2021 already has a date of celebration

What would the world of hardware be without software! probably machines that only know how to do a single certain function, but luckily this is not the case. The developers are responsible for managing everything behind each application you use in order to give computers and smartphones a use beyond what is communication. And in them Samsung wants to put the focus on its next Samsung Developers Conference 2021 that already has a date.

We finally know the date of the Samsung developer fair

One of them is Samsung, which has its own applications that it offers to its users, not to mention the close collaboration it has with Microsoft to offer its products. But today is not the time to talk about these alliances, but what we will see in the next Samsung Developers Conference 2021 to be held on October 26. As is almost customary since the beginning of the pandemic, the event will be held via the Internet.

What is expected at the Samsung Developers Conference 2021?

As you can see in the promotional video, the event will only feature all those applications that are specific to the firm. They are not few, and we must not lose sight of them taking into account the number of users who bet on the brand. Apart from the more traditional functions of the brand such as the calendar, as well as the clock and its own mail application, we also find Bixby, your virtual assistant is also present in a lot of home automation devices.

Of course, it is also expected to have some new function in One UI, Samsung’s interface that is placed on the foundations of Android in its phones. As far as hardware is concerned, most likely we will not see anything, so the Samsung Galaxy S22 we leave it for later, almost to the end of the year.