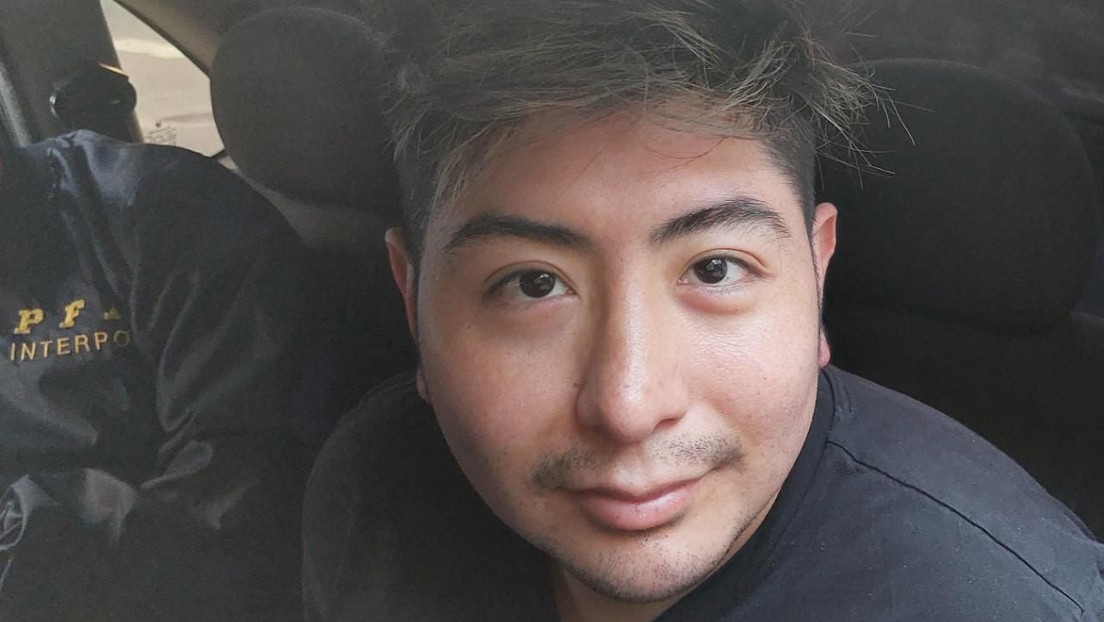 The Ministry of Government of Ecuador reported that Sebastián Yunda, son of the former mayor of Quito Jorge Yunda, who is being prosecuted in a case for “illicit association” was captured in Buenos Aires (Argentina).

According to the institution, the arrest was carried out through cooperation between the police of Ecuador and Argentina, in response to the red notice that Interpol had issued against Yunda since last November.

“The transfer process has started, which is why expected to arrive in the country within a few weeks“says the statement from the Ministry of Government.

INTERNATIONAL POLICE COOPERATION⚖️# CmdtGralPolice#GralTnyaVarela@PoliceEcuador in coordination with our similar @PFA Official on #Argentina, we detained Sebastián Y., who was maintaining an arrest warrant and red notification. 👉🏼The procedures for his extradition begin. https://t.co/I31nNvTskopic.twitter.com/V6k9KALNLS

Yunda and seven other people were charged with illicit association, within the case that investigates the alleged corruption within the Municipality of Quito.

According information of the State Attorney General’s Office (FGE), “the case is related to the chats found on Sebastián Y.’s phone, after the raids carried out by the investigation into the case of the acquisition of 100,000 PCR tests from the Municipality of Quito “.

In September, according to the FGE, the former mayor’s son was imposed precautionary measures that included the periodic presentation before the courts, prohibition of leaving the country and the placement of the electronic surveillance device.

However, due to non-compliance, in October he was given preventive detention and his international search and capture was requested from Interpol.

“With me what you want”

After learning of the arrest, former mayor Jorge Yunda spoke on Twitter: “My beloved son has not stolen a single penny”, said.

My beloved son has not stolen a single penny, the hatred and human misery of a political class that is dismissing the country persecute us, with me what I want not with the family, miserable!

“The hatred and human misery of a political class that is dismissing the country persecute us, with what I want, not with the family, miserable,” he added.