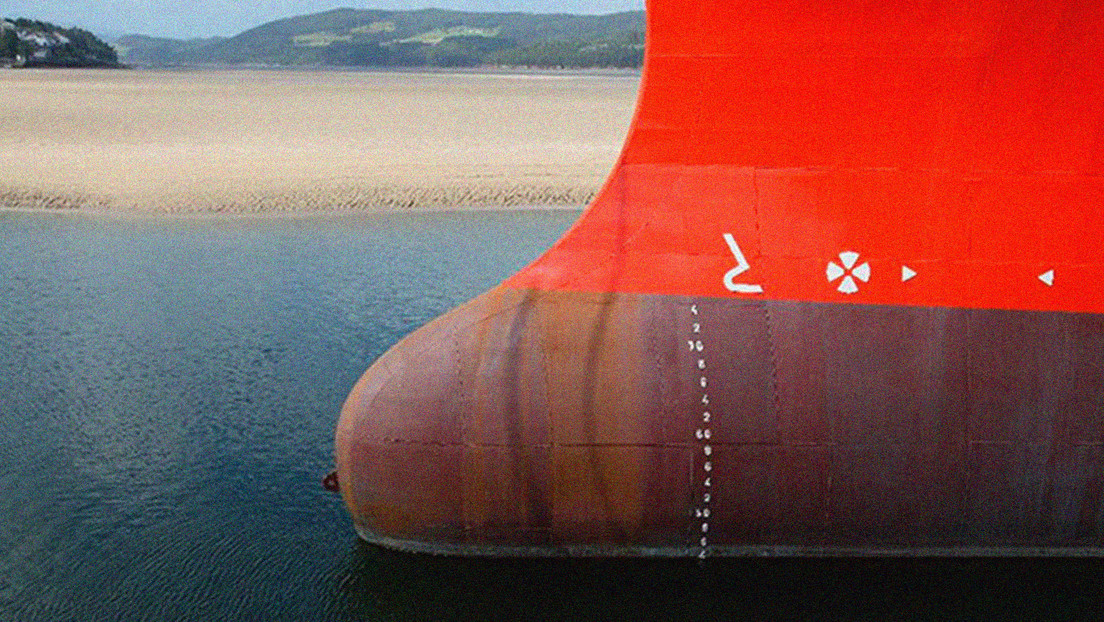 Spain will resume its participation in the NEVA 2021 international shipbuilding and navigation fair to be held in the Russian city of Saint Petersburg from September 21 to 24, according to reza the ICEX Spain Export and Investments statement.

The decision to return to the most important Russian naval show in the sector for the first time since 2011 it occurs “in response to market opportunities.”

The Spanish pavilion will group 18 companies that will expose the innovations of the Spanish industry that “stands out for its quality of construction, tradition and high standards in high-tech ships”. Among the participating companies are 15 from companies that are part of the Andalusian Foreign Promotion Agency (EXTENDA), as well as the Astilleros San Enrique company – coordinated by the Vigo, Pontevedra and Vilagarcía de Arousa Chamber of Commerce – and the Isonell companies and Industrias Ferri.

The NEVA 2021 ship show, which will take place at the Expoforum convention and exhibition center, it’s a event key to the maritime sector, with a focus on shipbuilding and shipping in the Arctic. It is estimated that this year more than 500 exhibiting companies will show their offer in the 30,000 square meters which will occupy the 16th edition of the event.