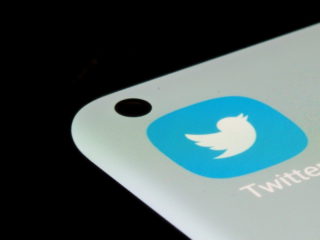 As Joseph James O’Connor identified the Spanish National Police a British citizen whom it arrested this Wednesday in relation to a famous case of ‘hacking’ to Twitter, which in July 2020 compromised more than 130 accounts, including those of important politicians, US celebrities and companies, according to reported the United States Department of Justice.

The police agency specified that the 22-year-old Briton was detained in the Andalusian city of Estepona in response to a request from the United States.

The young man appears as a defendant in a criminal complaint filed in the Northern District Court of California, in San Francisco. According to the statement from the Department of Justice, he faces several charges of conspiracy to intentionally access a computer without authorization and obtain information from a protected computer, among other federal crimes.

According to court documents, O’Connor is also charged with computer intrusions related to the hijacking of TikTok and Snapchat accounts, including an incident involving sextortion and cyberbullying of a minor under 16 years of age.

The ‘hackers’, posing as the aforementioned personalities, published a message in the respective profiles in which they asked their thousands or millions of followers to transfer bitcoins to a certain account, with the promise of later receiving double the amount transferred. In this way they managed to scam about $ 117,000.

Three other people have already been charged in connection with this case: Graham Ivan Clark, an American who was 17 years old at the time of his arrest in July 2020; Mason Sheppard, a resident of Bognor Regis (UK); and Nima Fazeli, from Orlando (Florida, USA).