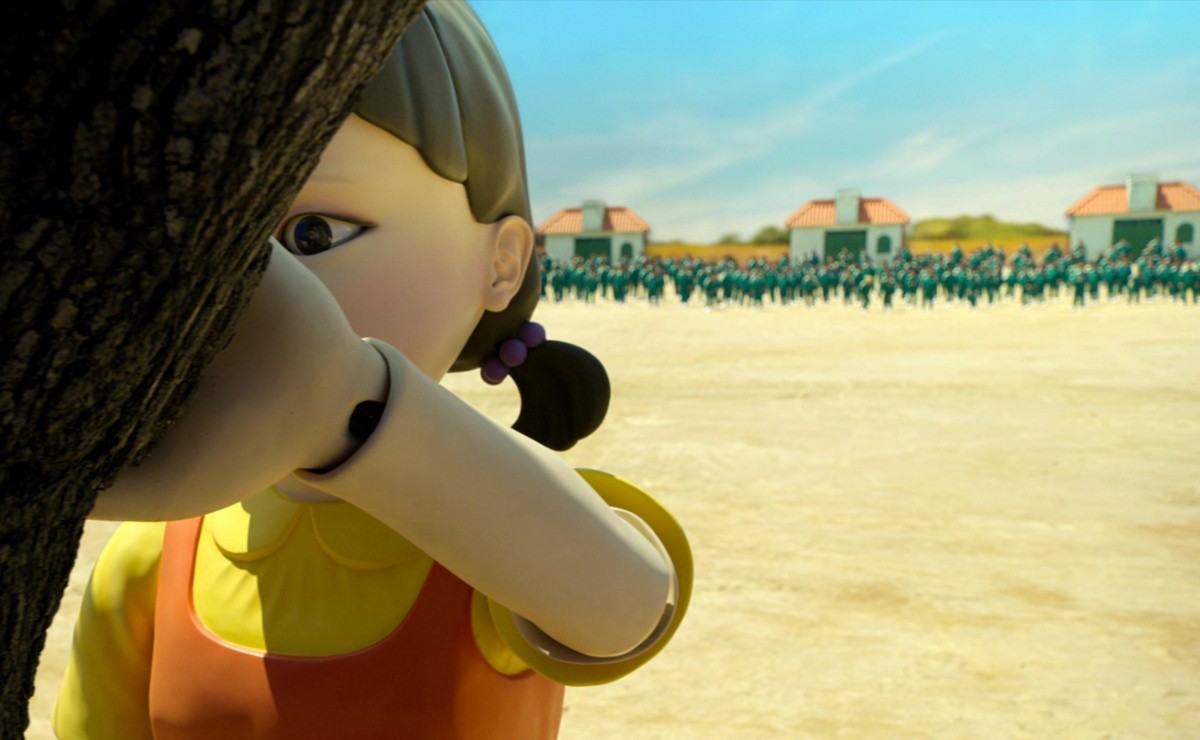 There are still those who are surprised by the numbers he made The Squid Game in its first season. More than 142 million users enjoyed at least some of the episodes of Korean fiction, making it the greatest success in the history of Netflix (at least under the display parameters of the company that contemplate a minimum of two minutes played).

Thanks to the reach of The Squid Game, the merchandising did not take long to appear. This is how they looked from video games of the series created by Hwang Dong-hyuk, even the famous costumes recreated by some fans. In fact, hopefully the guards ‘costumes on the island where the series’ challenges take place will be the sensation of the upcoming Halloween festivities.

In Latin America, in addition, the famous challenge doll began to be seen “Green light, red light”. The first of the game in the series Netflix It consists of the 456 participants advancing through a field until they cross a line before the time is up. To do so, they will only be able to move forward when the doll is not looking back or they will be eliminated (literally).

It is a replica of the famous doll of The Squid Game that could be seen in some shopping centers in Argentina. As reported from NetflixThe idea is that the replica travels around different parts of the country so that fans of the series can take some photos or also play the famous game of the series. Of course, in this case, the consequences will not be lethal.

Fans desperate for a new season of The Squid Game

Despite the large audience numbers and the rage on social media, in Netflix They have not yet confirmed if there will be a second season of The Squid Game. This does not mean that it will not be held, since there were several unanswered questions in the first installment, which could be part of a new batch of episodes.

Such was the uproar that was generated around the fiction created by Hwang, that some fans decided to create their own trailer of what could be a second season. In just a few hours, the video of Teaser PRO it reached almost 17 million views. They are different fragments of the series mounted in such a way that they seem to tell a continuation of the story. Of course, almost 30 thousand people did not like the result and gave a thumbs down to the video.