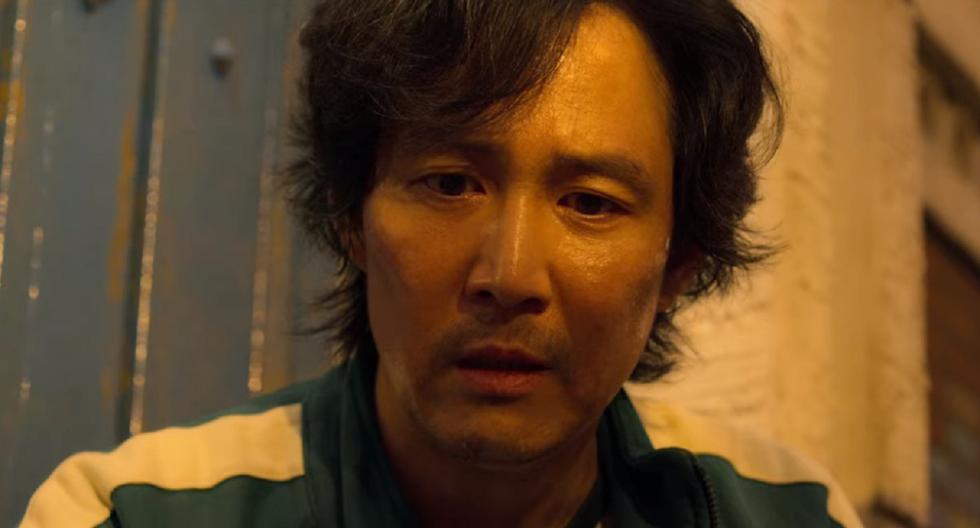 “The squid game”: what will happen in season 2

The first season of “The Squid Game”(“ Squid Game ”in English) ends with Gi-hun becoming the big winner, after passing all six tests and leaving 455 participants behind. However, he is not able to enjoy the award, since he was traumatized by everything he lived, in addition, when he returns home he finds his mother dead.

A year later, the seemingly harmless Oh Il-Nam, the old man he protected throughout the war, reveals to him that he is the organizer of the sadistic games, and after witnessing his death, Gi-hun decides to enjoy his prize. .

Before traveling to see his daughter, the great survivor searches for Sae-byeok’s brother, takes him to Sang-Woo’s mother, and leaves them a large amount of cash. However, when he heads to the airport, he bumps into the man who recruited him and gets a card with a number on it. When calling to get information, they warn him that he must get on the plane if he wants to live, but Gi-hun hangs up and turns around. So what will happen in a second season of “The Squid Game”?

Although Netflix has not yet confirmed a new installment of the series created by Hwang Dong-hyuk, or more likely it will be renewed soon, especially considering the questions that remained pending and that it has become the most watched program on the streaming platform.

“To write [Squid Game] it was more difficult than normal for me, since it was a series, not a movie. It took me six months to write and rewrite the first two episodes … I don’t have well-developed plans for ‘Squid Game 2’ It’s quite exhausting to think about. But if I had to, I certainly wouldn’t do it alone. I would consider using a writers room and would want several experienced directors, “confessed the creator. In addition, he revealed the main plots that he would like to address.

Gi-hun (Lee Jung-jae) decided to give up his daughter to face the organizers of the ghoulish games, but how does he plan to do it? The only clue he has is the name of the previous host and the face of the recruiter, will that be enough to uncover those responsible for so many deaths? Can you really stop them? Will you seek help from other survivors? Will you join the Frontman’s brother?

In an interview with The Hollywood ReporterHwang Dong-hyuk stated, “We could follow Gi-hun’s story as he turns around and explore more about how he’s going to navigate through his reckoning with the people who are designing the games. So, I don’t know yet, but I’ll just say that there are a lot of possibilities for the stories from season two. “

For his part, actor e Lee Jung-jae told THAT ONE than to confirm a second season of “The Squid Game“I would not know” if the role of Gi-hun would remain main or a supporting role on the sidelines. (…) But whatever it is, of course I would have to say yes ”.

Despite Il-nam’s death, the games continue, that is, someone else assumed the role of host. A good option to take control of the organization is the Front Man, also known as In-ho, since he was the right hand of the old man, he knows perfectly the operation of the competition and seems to be willing to do anything to continue with the games, even kill his brother.

The creator of the hit series also confessed that he would like to follow “the story of the police officer and the story of his brother, The Front Man. So if I end up creating the second season, I would like to explore that story: what is happening between those two brothers? “

So far it is known that In-ho is the brother of Jun-ho, the detective who infiltrated the games, and who won the competition in 2015. But how did he become the masked leader? Were you recruited or offered to fill that role? Why did you agree to return? What did you do with your award? Since when has it fulfilled that function? Why was he still living in a small apartment shortly before the new games started?

Jun-ho manages to escape and is willing to reveal the fraudulent secrets behind the game, but before he can speak, he is overtaken by the men dressed in red and apparently killed by his masked leader, namely his own brother. However, considering that the officer’s body was not shown, it is possible that he is still alive, he could even join Gi-hun in his mission to unmask the organizers of the sadistic competition.