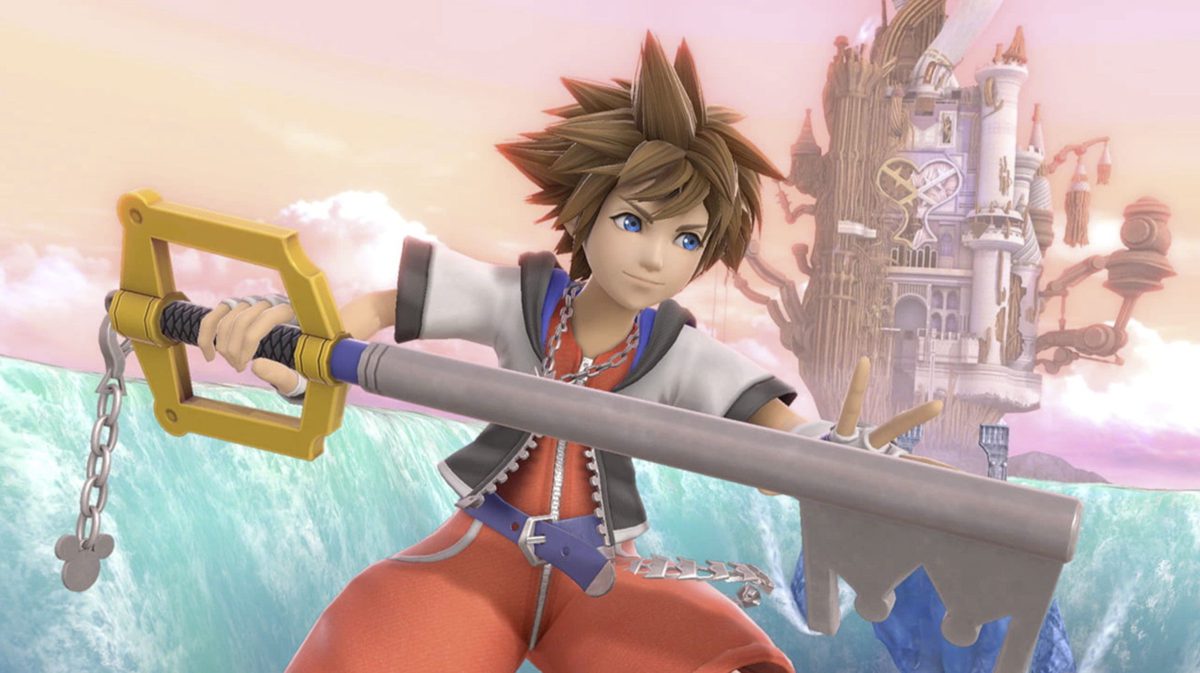 The story of how Sora from Kingdom Hearts came to Super Smash Bros. Ultimate: not so casual coincidences

Things happen for many reasons and they are not always what we think. The case of the arrival of Sora from Kingdom Hearts to Super Smash Bros. Ultimate as a final fighter he is the clearest example … because the decision that led to this conclusion was more “chance” than anything else.

The director of Super Smash Bros. Ultimate, Masahiro Sakurai, talked about Sora’s inclusion in the video game to Famitsu. According to the translation, Sakurai reiterated that getting Sora into the game was much more difficult than in the case of other fighters. Nevertheless, managed to bump into a Disney rep at an awards show, which seems to have kicked off the conversations that made Sora’s presence in the game a reality.

Originally FP2 was planned to only have 5 fighters in the Pass — just like FP1. All the fighters had been decided, but it looked like Sora would be able to join after all. So even though it was quite challenging, it was decided to increase the number of fighters in FP2! pic.twitter.com/hS73pc8Xdc

Sora was the most requested fighter during the Smash 4 voting, eventually joining Smash Ultimate as the game’s final character. The Internet “exploded” after his announcement and #ThankYouSakurai was a trend on Twitter in the form of a tribute to Sakurai himself and the entire Smash Ultimate team finally bring Sora to the video game.