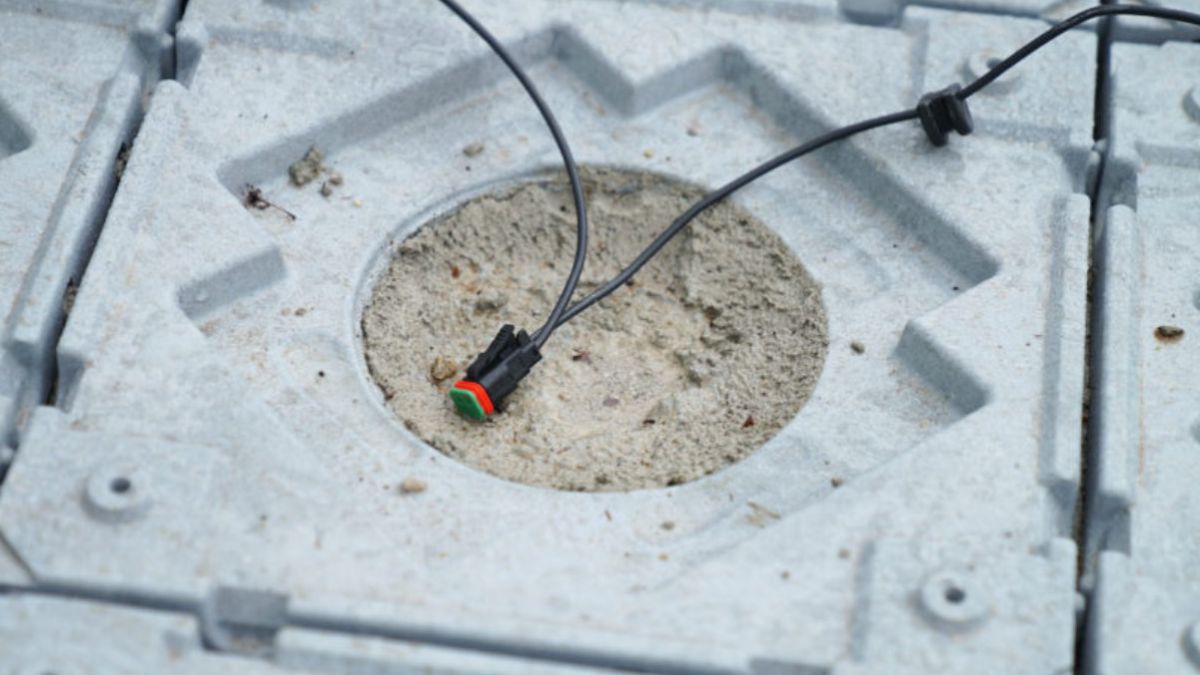 The streets of the future in Barcelona: Solar sidewalks to generate renewable energy

The (almost) entire world is overly dependent on Electricity. It is so obvious that a mere 1 hour blackout in a certain area of ​​a city causes chaos. We need it for everything, but we pollute and spend too many resources generating it at the same time that we do not count on others that would help us.

Fortunately, social consciousness is increasingly focused on renewable energy. We have manufacturers creating solar trucks for how much they save on fossil fuels; nanodiamond batteries for mobiles that would save us having to charge the device; hydrogen fuel cell trains as an alternative to diesel; raindrops that illuminate hundreds of bulbs; gyms that create their own electricity, etc.

But it is in Barcelona where we see what may be the guide to the streets of the future, because in Barcelona prepare a pilot test consisting of a solar pavement capable of generating electrical energy by itself. The 50 square meter facility, located in Plaça de las Glòries, will generate 7,560 kWh / year, which is the equivalent of annual consumption of 3 households.

A commission will be in charge of monitor the test in real time to control the efficiency of the system, will evaluate the results and analyze the suitability of reproducing the formula in other parts of the city. But how does this pavement work?

Is about a highly resistant and non-slip glass connected to photovoltaic modules and wiring that will discharge the energy to the general network. The pavement will have a double use, since it will maintain its function of traffic space. The initiative responds to the city’s global objective of changing the energy model to contribute to the reduction of greenhouse gas emissions, 50% in 2030 compared to 1992, and for the city to be carbon neutral in the year 2050.

According to the newspaper The Guardian, Barcelona has contributed 30,000 euros at the cost of the project, while the rest is borne by the manufacturer. The viability of the project will be evaluated after six months. “We will have to evaluate the wear because, obviously, it is not the same as putting panels on a roof, even if they are very resistant “, says Eloi Badia, head of climate emergency and ecological transition at the Barcelona City Council.

This type of generating infrastructures within the city itself are seen more as an aid than as a main source, so to achieve the ideal state of ‘zero gas emissions’, photovoltaic sidewalks and others such as solar panels on building roofs should be combined with “solar and wind farms outside the city “, according to Badia. Although without a doubt its utility seems very high.