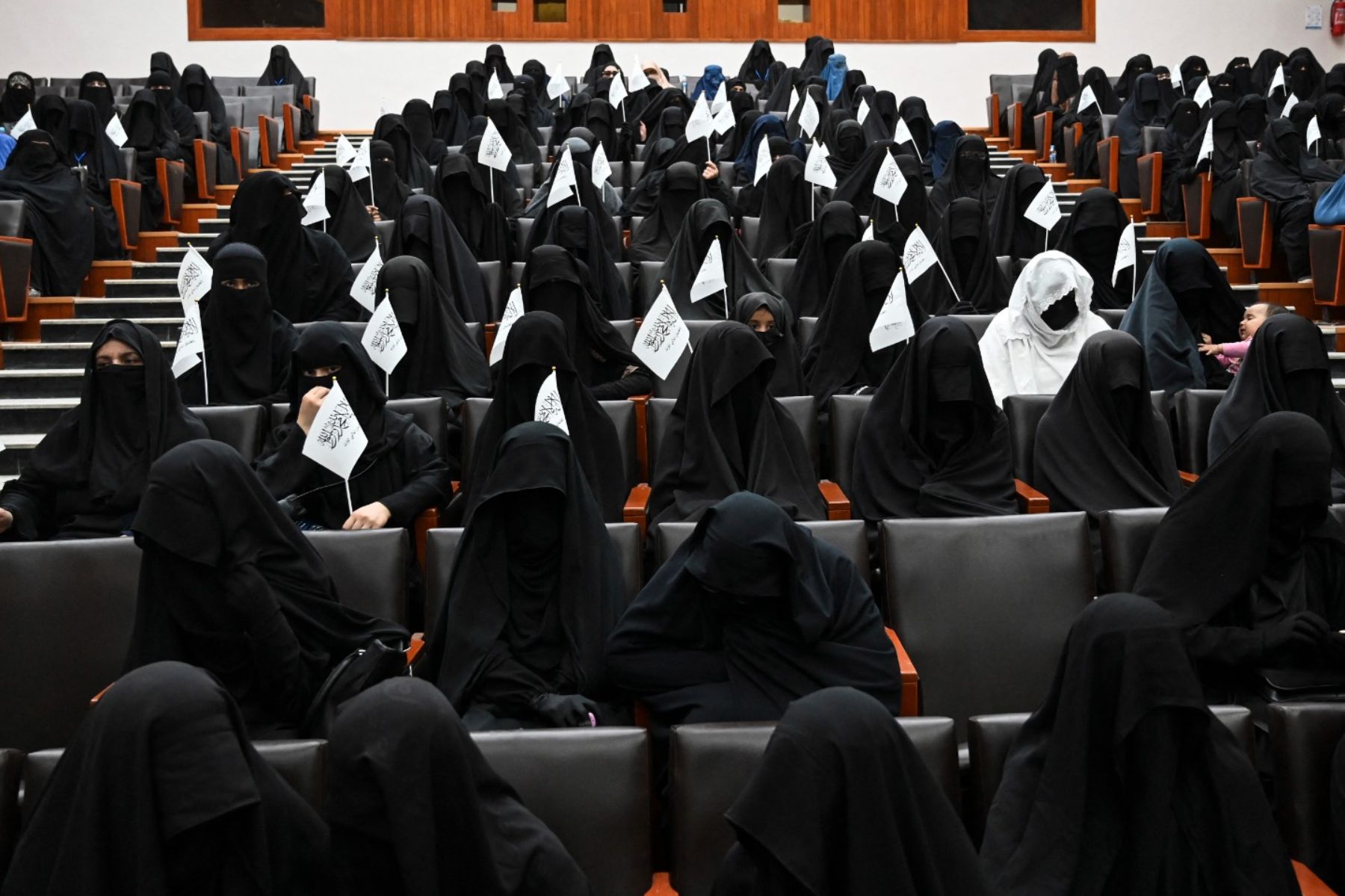 The Taliban replace the Ministry of Women with one against “vice”

Feminist movements around the world are silent in the face of the retreat of women in Afghanistan. After 20 years of progress, the Western defeat at the hands of the Taliban once again plunges Afghan women into nothingness. The latest decision by the radicals who already rule Afghanistan has been to close the Ministry of Women’s Affairs in Afghanistan. In exchange, they have created one for the Promotion and Fostering of Virtue and the Prevention of Vice.

This Ministry of Virtue and Vice was already one of the strictest in Afghanistan dominated by the Taliban in the 1990s, in charge of issues such as clothing, physical appearance and behavior of citizens, as detailed by the agency of Afghan news Khaama Press.

According to the chain BBCIn the past, this office was in charge of deploying a sort of “virtue police” to ensure compliance with the strict Taliban interpretation of Islamic law.

He was known to beat women who were not dressed according to Taliban canons or who walked down the street without being accompanied by a man.

The news broke on the same day that the Taliban ordered all male high school students to return to classes starting Saturday, a measure that excludes women.

The United Nations Children’s Fund (UNICEF) issued a statement on Friday demanding that women not be left out of the reopening of schools, although they celebrate the return to classes of students.

“We are deeply concerned that many girls are not being allowed back (to class) at this time,” said UNICEF Chief Henrietta Ford.

“Every day that girls go without an education is a lost opportunity for them, their families and their communities,” said Ford.

Before Saturday’s announcement, the Afghan Ministry of Education had indicated that all students could restart their studies, albeit only in classes segregated by sex and in which women wear burqa, according to the German news agency DPA.