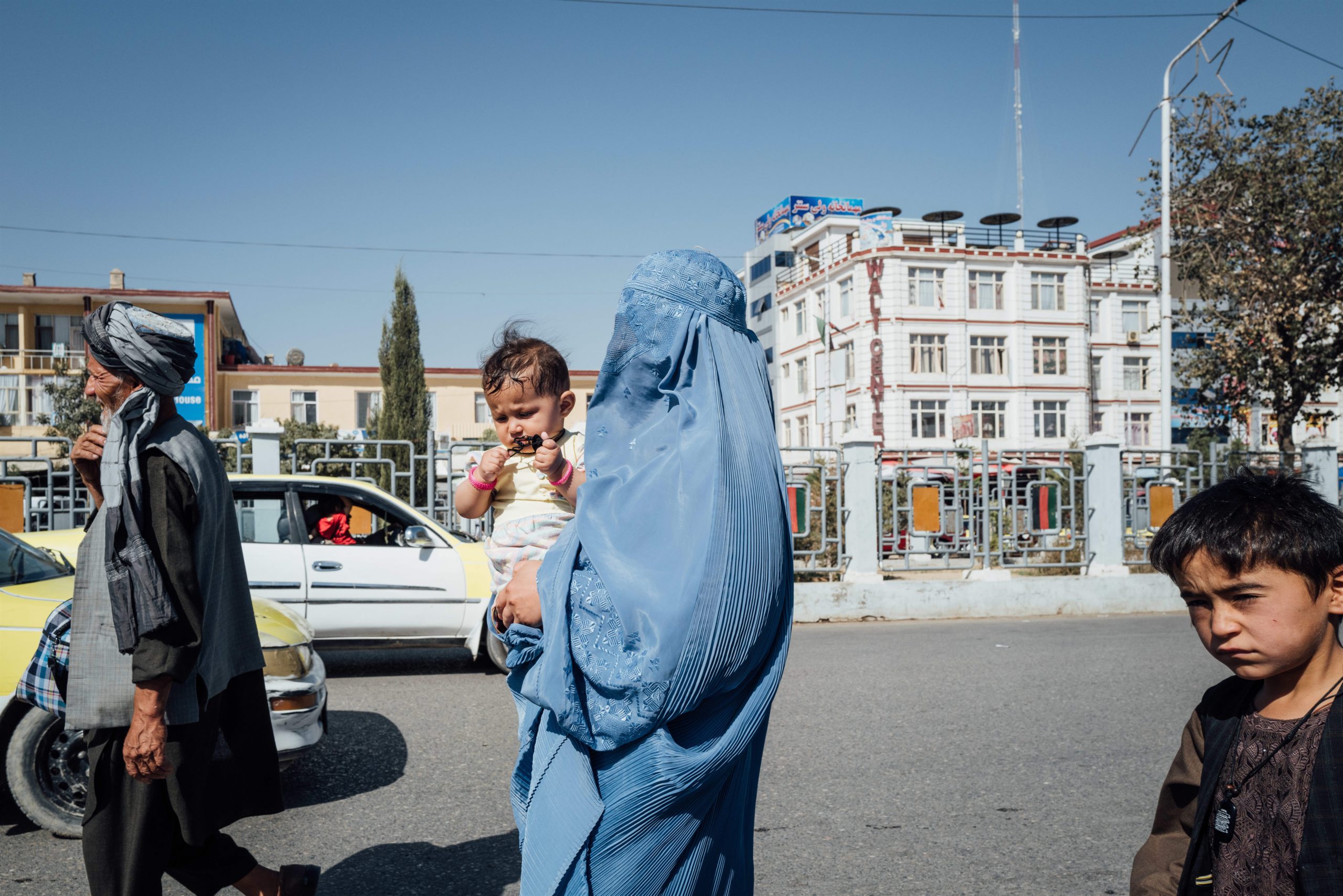 The Taliban government announced with great fanfare 10 days ago it has not yet held a Council of Ministers or informed of its country project. But what has not taken long is to find a headquarters for his brand new Ministry for the Promotion of Virtue and the Prevention of Vice: it has been enough for him to occupy the until now Ministry of Women’s Affairs. The protests of their employees who denounce having been left without work have been of no use. The operators have already changed the poster announcing the new ownership.

The ominous Ministry for the Promotion of Virtue and the Prevention of Vice is, in reality, a kind of moral police. During the previous Taliban dictatorship (1996-2001), its agents reminded passers-by of the obligation to attend prayers five times a day. They also monitored the length of men’s beards and made sure there were no women alone on the street. Doing so entailed risking testing the stick of the fundamentalist Puritans.

Despite the fact that the Taliban leaders have assured that they will now respect women’s rights, within sharia (Islamic law), with each passing day there is more evidence that they have no intention of doing so. This same Friday, the Ministry of Education has announced the reopening of public schools for boys starting tomorrow, but is silent on schools for girls. The private ones, which depend on family payments, have continued to operate for both sexes, although with less attendance.

When the Taliban asked officials to return to their posts last week, the female officials were ordered to stay home “for their safety” until a suitably segregated work environment can be established. The same condition has been placed on the universities to continue teaching classes and the images of the classrooms with a curtain in the middle have gone viral.

The fact that they abolished the Ministry of Women in their all-male government was already significant. That they use their headquarters to establish the headquarters of the morale watchers only adds insult to injury.