The Titanic sails the seas again in this awesome Mafia mod 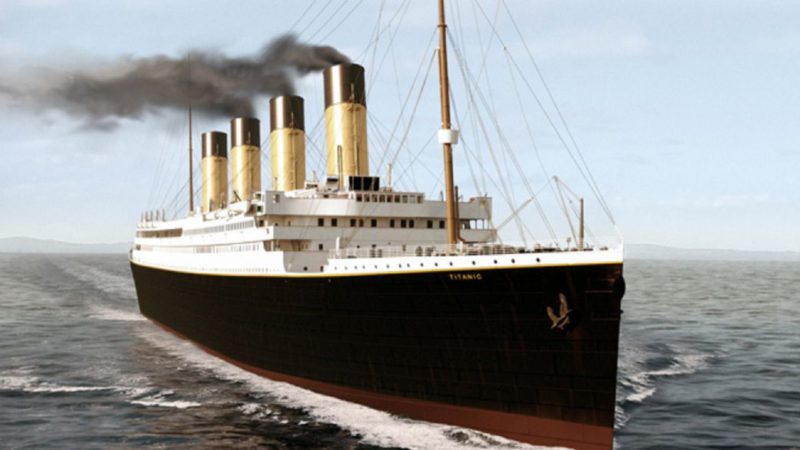 Mafia: The City of Lost Heaven is the first video game in a series that has recently returned to the front line, with the premiere of the remasters of the original trilogy. Meanwhile, a team led by Robin Bongaarts has been working on an ambitious mod that will recreate the Titanic, the imposing ship that sank in the waters of the Pacific in 1912, more than a century ago. According to the creators, it is “one of the most detailed and accurate 3D recreations ever made.”

The official description confirms that players will be able to move freely around the ship, but those looking for a more complete experience are in luck, because it will be added a new plot with unpublished missions. Confirm new dubbing, soundtrack and cutscenes. As if that were not enough, the sinking of the boat will also be reflected. When the ship touches the Icerberg on that frigid night of tragedy, the protagonist must try to survive the disaster that occurred at the beginning of the 20th century.

A mob story on the Titanic

The story will put us in the shoes of Thomas Angelo, who is sent to deliver a luxury vehicle to Mr. Salieri’s cousin. When the rival mob boss finds out about the deal, he does everything he can to make the trip very uncomfortable, since Morello wants the vehicle at all costs. Given the fate of the Titanic, it will certainly not be an easy journey, quite the opposite.

The funny thing is that Bongaarts is naval engineer. Speaking to Eurogamer, he said the following: “It is not a coincidence that my profession is similar to the theme of my mod, since both have been developed by the interest I have in the Titanic.” He says that when he started working on the mod there was still no game that recreated this ship in detail. The simulators, meanwhile, still had some limitations.

The development team is quite small, but many people have intervened. “Programmers, 3D modelers, compositors, voice actors” and other enthusiasts have participated in the project. “Without your help this mod would not be where it is today.

Although the mod was scheduled for the second quarter of 2021 (development began in 2006), its creators have reported that it will not arrive on the scheduled date. According to the statement posted on the mod page, the content is practically finished, but there is still some work ahead. In order to make it work you will, of course, need the original title, not the recently released remake.