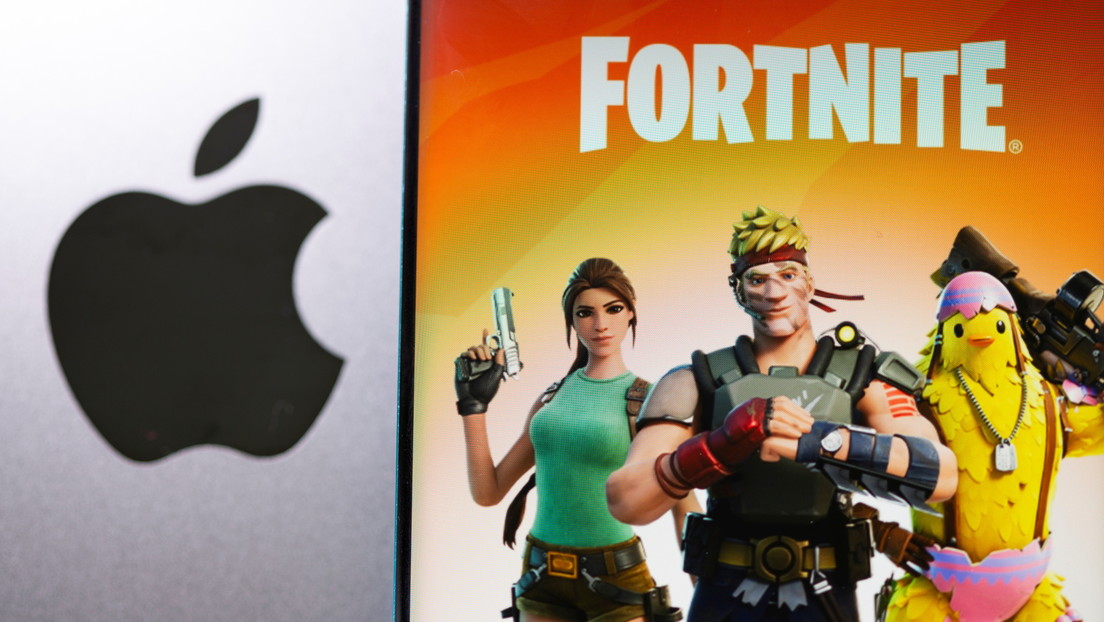 The court hearing on the dispute between Epic Games, the developer of the video game ‘Fortnite’, and Apple had a chaotic start this Monday when the judicial conference call was attended by children who were crying out for ‘Fortnite’ to be available again for mobile phones.

The public call line allows anyone to connect and listen to the proceedings, but the court failed to adequately silence all participants for about 20 minutes.

Among the more than 200 participants of the call there were several who simply chatted or promoted their YouTube channels. The Verge.

Last August Epic Games took legal action against Apple to demand the restoration of its account in the Developer Program of the technology giant, from which it was banned for alleged violations by introducing an alternative payment method in its applications for iOS.

The company alleges that the operating rules of Apple’s application store violate US antitrust laws, and claims that the technology company tries to block users in its ‘ecosystem’ by making some popular services like iMessage exclusive.