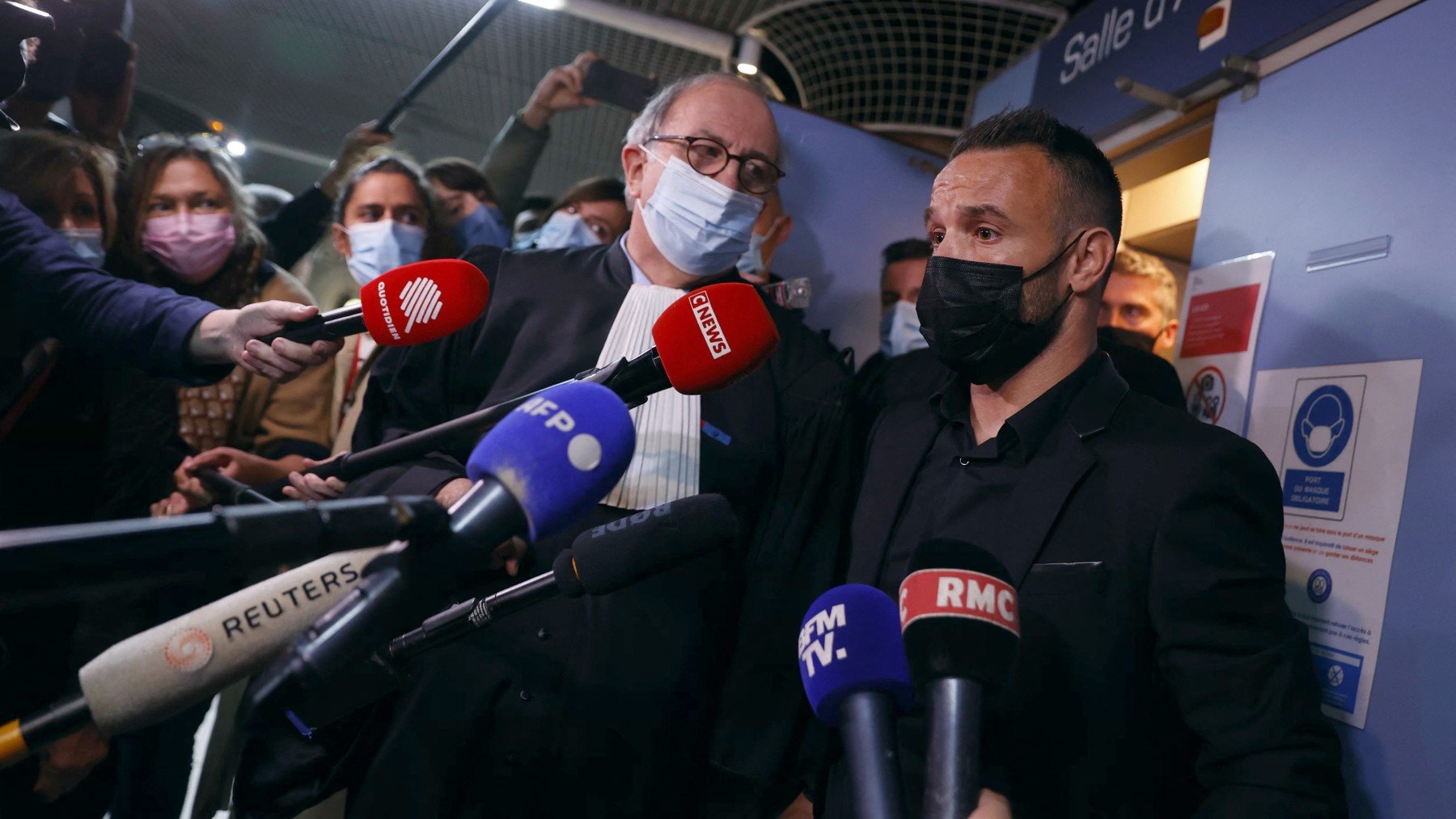 This Wednesday has started in the court of versailles the trial on the attempt to blackmail the footballer Mathieu Valbuena with a video of a sexual nature, without the presence of the most media accused, the Madrid star Karim Benzema.

The player of the Real Madrid, who played this Tuesday the match of Champions League against him Shakhtar, was not present at the beginning of the trial. His lawyer Antoine Vey He explained that his absence was due to “professional” reasons.

Yes, he appeared to declare the protagonist of the case, a Valbuena who claimed to have feared for his football career and to have felt “in danger.” His lawyer, for his part, regretted the absence of Benzema at trial. “For five years, Karim has proclaimed that he wants a confrontation with my client. I hope the court draws the consequences, “he said.

The 33-year-old Madrid player and candidate for Golden Ball Due to his great moment of form, he will be tried for three days for complicity in the alleged blackmail attempt along with four other defendants.

During the investigation of the case, the defense claimed in vain a confrontation between both players, especially when the interpretation of what happened differs. Benzema he assures that he gave a friend’s advice to Valbuena, who sees pressures on his part.

The events date back to October 6, 2015 when Benzema went to the room of Valbuena during a concentration of the French national team at the training center of Clairefontaine to explain to your teammate that you can introduce “someone you trust” to help you “manage” the possible release of a compromising video.

Although Benzema He does not talk about money at any time, the person he recommends is his childhood friend Karim Zenit, with whom the alleged blackmailers had contacted to pressure Valbuena.

“I felt in danger”

Mathieu Valbuena He has assured this Wednesday before the court that he felt “in danger” when he learned of the existence of this intimate video of his. «I was afraid for my sports career, for the French team. I knew that if the video came out, it would be difficult for me in selecting France, as we have seen later, “he declared.

After reviewing the facts, the president of the court called on Valbuena, dressed in gray pants and a black shirt, who explained that the former international Djibril Cisse warned him of the video’s existence.

“At first, I didn’t believe it, I thought it was a hoax,” he explained. Cissé, who was also the victim of a similar blackmail during his career, then described the excerpt from the video that he was able to watch.

«I felt in danger. My first reflex was to denounce, “he acknowledged. Valbuena, specifying that “pay” never occurred to him.