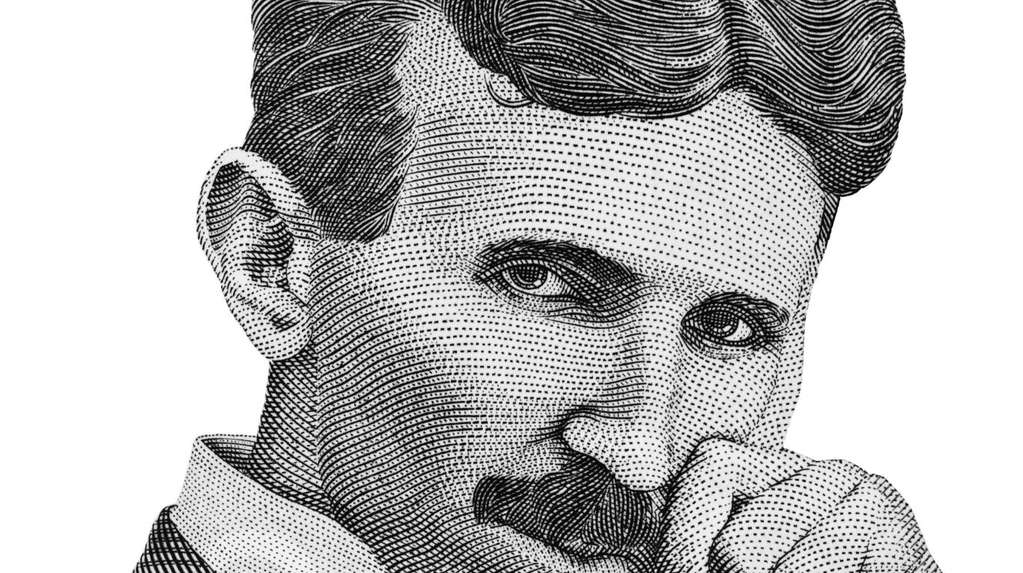 The scientist of Serbian origin Nikola Tesla it has become a cultural benchmark. Even the most modern cars in the world bear his name. Although for decades it was ignored. His merits were attributed to other scientists, especially the American TAlva Edison, the one who had been his employer when he arrived as an immigrant in New York and a man with many more means at his disposal to succeed in the world of patents, closely related to that of business.

History repeats itself with the German scientists who dared to denounce the giant Google in 2014, accusing it of having violated the patent of the technological pattern that they created during the nineties in Berlin. They claimed that their project, the almost unknown Terravision, is a predecessor to Google Earth. His judicial confrontation and his struggle to launch a visionary idea in a country with a recently fallen dividing wall, and a limited capacity to imagine a brand-new future, now inspire a story based on those events. The code that was worth millions is a four-part German series created by Oliver Ziegenbalg and directed by Robert Thalheim that can now be seen on Netflix.

In this fiction, two men, Carsten Schlüter and Juri Müller, together with their lawyers, prepare a complex judicial process that will take them to Delaware (United States), while remembering the story of their friendship and their great common feat. Both characters are transcripts of real people: the art teacher Joachim Sauter and the artist Gerd Grüneis in the case of Carsten, and the technological geniuses Pavel Mayer and Axel Schmidt, in that of Juri. All of them have acted as advisers to this production.

Despite the magnitude of his lawsuit, hardly anyone knows about the judicial process. Not even in his native Germany. “Has it been difficult for you to find information about the case on Google?”asks Ziegenbalg, one of the creators of the series, ironically during its world premiere at the Zurich film festival. In fact, he learned about the story himself when he attended the barbecue that a neighbor of his had invited him to in Berlin. At one point, his host explained that he had sued Google for compensation of several hundred million euros. That neighbor was the art teacher Joachim Sauter and he was not telling a joke, as he first believed.

Like Tesla and the founders of Terravision, Ziegenbalg had to face the complex of being a European creator versus the all-powerful United States. “I thought it was an interesting story to shoot, but I envisioned it as one of those productions that can only be done in Hollywood, not in Germany. One day, chatting with Robert [Thalheim, el director de la serie], it made me see that we could tell it “. With the script already prepared, they had to wait for the trial to end, in 2016, to start production. When it was proposed, Netflix immediately accepted the project. The main cast is played by actors known to a part of the international audience, such as Mark Waschke, the villain of Dark, Netflix’s great German hit; Mišel Maticevic, the mobster from Babylon Berlin; and Lavinia Wilson, the spy from Deutschland 86, who this time plays the lawyer representing the two friends in court.

The story is also that of global disenchantment. “That was one of the interesting things about the story. The viewer does not expect that an algorithm can give rise to such valuable things and that, in addition, it was born in a place like Germany “Thalheim says. Would I have succeeded Reed Hastings having invented Netflix in Germany at the time? “It would have been difficult for him, although he is a very decisive guy,” Ziegenbalg replies with a laugh.

The series is partially set in the effervescent Berlin of the nineties, where both the director and the head of the miniseries grew up. It is the place where things continue to happen, such as its citizens having voted at the end of September in favor of expropriating 240,000 homes in the hands of large companies or protesting in 2018 to prevent precisely Google from installing a technological campus in itself. gentrified neighborhood of Kreuzberg. The city is, without fear of the cliché, one more character in this story, Thalheim admits: “In Berlin at that time, where freedom had suddenly come, you could feel that we are all the same and that you can become inventor if you wish. And this group of computer scientists was confident that the digital revolution would build a more just and democratic world. But nothing has happened as we dreamed it ”.

To prepare the series, its creators became “gold diggers, snooping through the more than 3,000 pages of trial transcripts “recalls Ziegenbalg. But it is the friendship between its two protagonists, two men who complement each other in their differences and help each other to be the best version of themselves, its main resource to make accessible a story based on something as abstract as an algorithm and that is full of legal technicalities. The fact that Ziegenbalg has a twin brother whose parents raised as if they were Siamese and the good relationship he maintains with Thalheim helped the creators to forge on paper the masculine intimacy on which part of the plot is based. “It is these two characters who have made the story emotional. Everyone knows what Google is, but having the opportunity to narrate the evolution of such a personal relationship over time makes the story recognizable to viewers around the world. “both explain.

Although for decades it was ignored. His merits were attributed to other scientists, especially the American Thomas Alva Edison, who had been his employer when he arrived as an immigrant in New York and a man with many more means at his disposal to succeed in the closely related world of patents. with that of business.