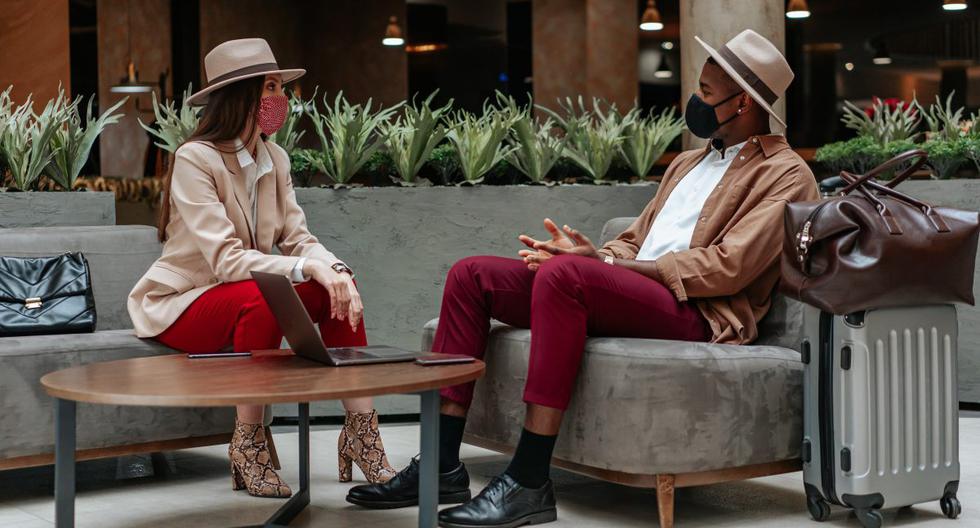 The truth behind the hotel in Italy that charges its risky guests one euro per night – MAG.

Traveling to Italy is the dream of many and staying in a hotel with a beautiful view of the city is not feasible for everyone, as the rooms are usually quite expensive; Nevertheless, ‘Stupid Hotel’, located in Rimini and close to the beach, became a trend on social networks by launching a picturesque promotion in which they only charge one euro per night (just over one dollar). Here we tell you the truth behind such a peculiar ad that went viral and can only be accepted by those who dare to fulfill a peculiar condition.

The offer is more than tempting, promising travelers to stay five nights in the accommodation and pay one euro each, but not everything is as wonderful as it sounds since risky visitors will have to say goodbye to their privacy, how?

As revealed by Fabio Siva, manager of the hotel to the Italian media TGCOM24, the guests will be recorded 24 hours a day inside their rooms, as if it were the reality show ‘Big Brother’, because we live a “Era of digital”. “We are all online at the same time. We are all on Facebook, Instagram, TikTok, Twitch. They all want to be seen. We offer vacations at a minimum price as long as they pay with privacy “, he counted.

The cameras will record everything that happens inside the rooms, the central hall where they will have breakfast, the terrace with a Jacuzzi for four people, among other facilities. The idea is that couples who agree to stay can interact with each other “as much as possible” to have material to use in the reality show.

As it was expected, “An avalanche of petitions” to have a room available they did not take long to arrive at Facebook where it is indicated that the casting process began. A curious fact is that it is pet-friendly so pets can also participate in the recordings.

Where will it be seen? Well, Fabio Siva plans to show everything that happens inside the venue on Twitch, where it can be seen 24 hours a day, as well as certain schedules for YouTube and Facebook.

‘Stupido Hotel’ is located four kilometers from Rimini, in Italy, and has a high rating (above 9) on the Booking reservation portal and does not accept minors in its facilities.