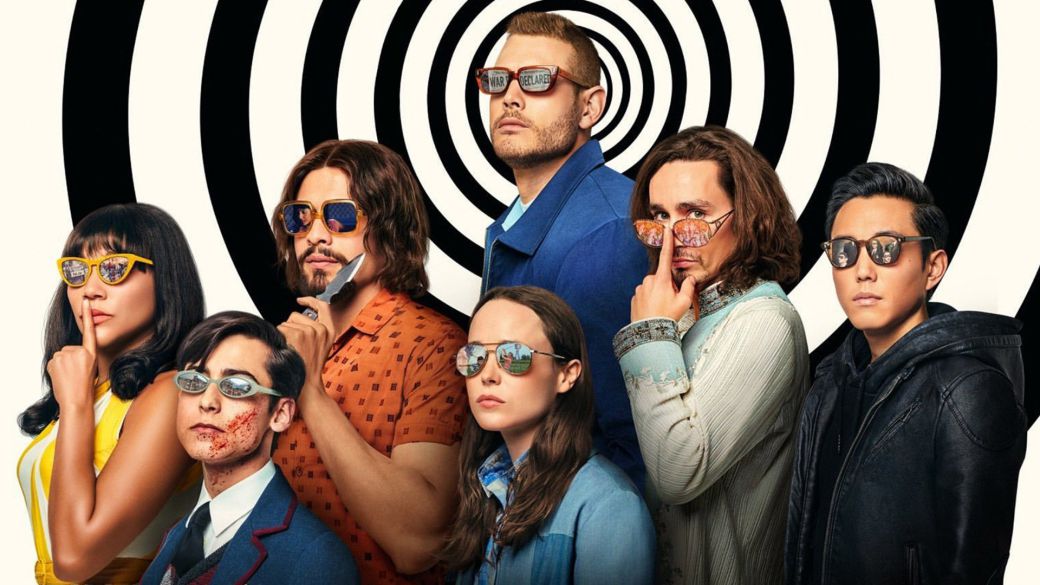 The Umbrella Academy, the popular Netflix superhero series based on the comics of the same name by Dark Horse Comics, has finished filming its long-awaited season 3. So has shared the production of the series, publishing a sympathetic video clip in which its main protagonists announce their next premiere on the streaming platform and offer their impressions one of those that this new set of chapters has in store for us, whose release date is kept secret for now.

The Umbrella Academy for its season 3

Thus, one after another, the different interpreters of the Umbrella Academy pass through this video that you can see below, sharing their excitement at having finished filming the third season and eagerly awaiting its premiere on Netflix. Among them we see Elliot Page (Vanya Hargreeves), Tom Hopper (Luther), David Castañeda (Diego), Robert Sheehan (Klaus) and Aidan Gallagher (Five). Emmy Raver-Lampman (Allison) adds that “I don’t think the world is ready for this. I think it is our best season so far ”.

They close the video between the cameras Justin H. Min (Ben), Colm Feore (Reginald Hargreaves) y Ritu Arya (Lila Pitts), sharing her own impressions and encouraging fans not to miss the next premiere on Netflix. Let us remember that the beginning of the filming of this third season took place this past February, taking up the events of the second season, with the surprising presence of the members of the Academia Sparrow.

The third season of The Umbrella Academy It does not have a release date yet, although it is likely to arrive on Netflix at early 2022. The first two seasons are available on Netflix.

Recently, Netflix began its first tests in the video game industry through their platform, ensuring that they intend to offer their own offer of titles for their users, yes, without ads or in-game purchases.