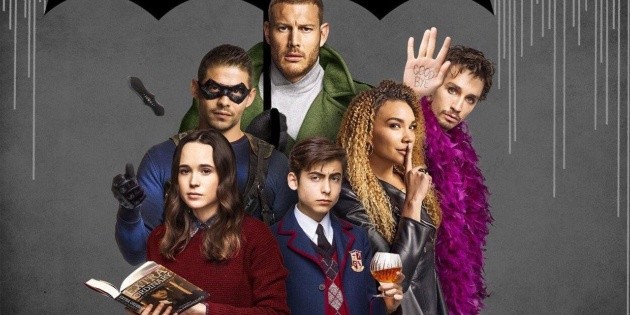 The Umbrella Academy: this day will arrive news of the third season

The Umbrella Academy is getting closer and closer to its third season, which is expected by millions of fans around the world. It is one of the most successful series on the streaming service Netflix, a platform that has just announced a very special event in which great news of the program created by Jeremy Slater and Steve Blackman will be announced.

Part 2 of the show was one of the most viewed productions on the platform in 2020, with a total of 45 million views in its first 28 days. The last batch of episodes arrived on July 31 of last year, so it will take more time than expected to see the new chapters, something that is due to the delay caused by the Coronavirus pandemic.

Filming began in February, according to the photo shared at the time by Elliot Pagewho this week revealed that they are spending their last days on set. The recordings are expected to end in September, a month that will be special for the adaptation of the comic written by Gerard Way, since we will know important details about the plot of the next episodes.

Fans will be able to know the news they most await on September 25, day in which Netflix will perform Tudum, a global event in which big stars will be present and there will be revelations of more than 70 titles, in which it is located The Umbrella Academy. There will also be new previews of Stranger Things, Brindgerton, The Witcher, La Casa de Papel, Cobra Kai and much more.


In recent months they have been revealing certain information, such as the complete cast of the Sparrow Academy: Justin H. Min (Ben), Justin Cornwell (Marcus), Britne Oldford (Fei), Genesis Rodriguez (Sloane), Cazzie david (Jayme), Jake Epstein (Alphonso) y Christopher, a floating telekinetic cube. What’s more, we have the titles of the ten episodes, which you can know by doing click here.