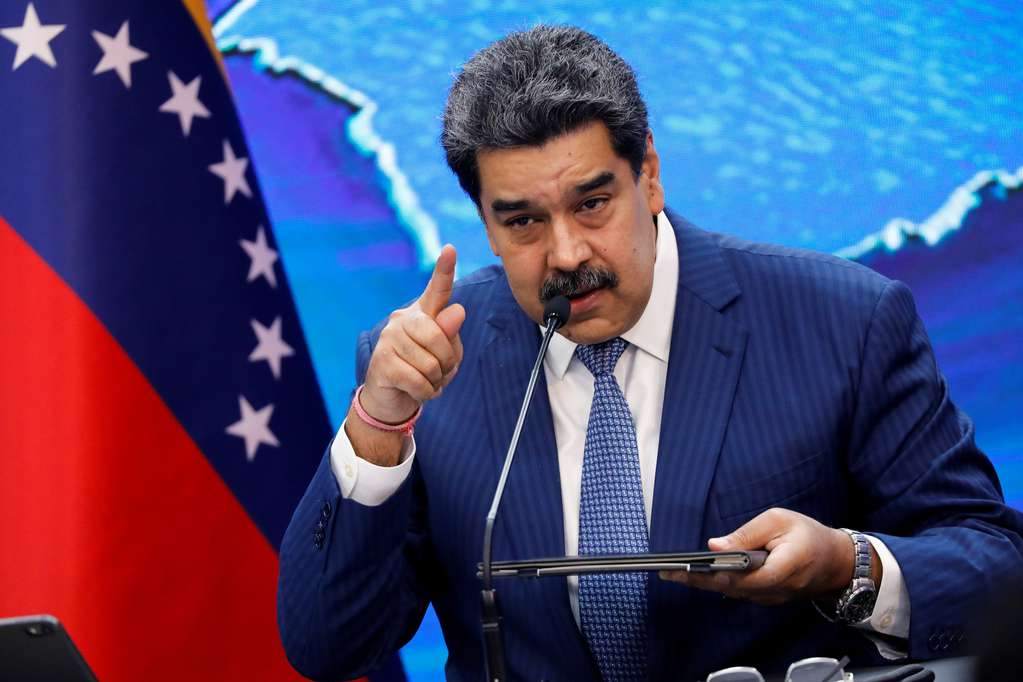 The judges and prosecutors of Venezuela they had a “Very important role”In serious human rights violations against opponents of the government of Nicolas Maduro, according to a report by a UN mission released Thursday that describes a “Deep erosion”Of judicial independence in the country.

In its second report, the UN Independent International Fact-Finding Mission on the Bolivarian Republic of Venezuela details “how the deficiencies of the justice system have gone hand in hand with a pattern of serious human rights violations and legal crimes. international in the context of a state policy to silence, discourage and stifle the opposition to the government since 2014 “.

“In the midst of Venezuela’s deep human rights crisis, the independence of the judiciary has been deeply eroded, which has jeopardized its function of imparting justice and safeguarding individual rights,” said Marta Valiñas, president of the mission. , quoted in a statement.

The mission was created by the UN Human Rights Council in 2019 to investigate the alleged human rights violations against opponents of which the Maduro government is accused.

“According to our latest research, there are reasonable grounds to believe that because of a political pressure that was intensifying, the judges, the judges and the prosecutors have played, through their acts and omissions, an important role in serious human rights violations and crimes committed by various State actors in Venezuela, ”Valiñas said in the statement.

Judges at all levels they usually receive orders on how to decide the sentences, sometimes coming directly from high levels of the Government and channeled through the presidency of the Supreme Court ”, the document states.

The document of more than 200 pages denounces that the judges order preventive detention “as a routine measure, not an exceptional measure,” and that in some cases did not protect potential torture victims, even in hearings in which they visibly showed abuse, and ordered their return to the same places of detention.

The Mission indicated that it conducted “177 interviews, many of them with actors in the justice system, as well as in a survey of former judges, prosecutors and Venezuelan defense attorneys and lawyers.”

It also carried out an “extensive analysis of thousands of pages of judicial files and other official documents”, and of “183 arrests of real or perceived government opponents and opponents” between 2014 and August 2021, and documented “the irregularities that cloud all stages of the criminal process”.

Venezuela, governed by Maduro since 2013, is experiencing a social and economic debacle that, according to the latest UN estimate, forced the 6 million people leave the country.

With the mediation of Norway, the Maduro government and the opposition led by Juan Guaidó, recognized as the president in charge of fifty countries, began in August a process of political negotiation in Mexico to get Venezuela out of the crisis.

The full UN report on Venezuela