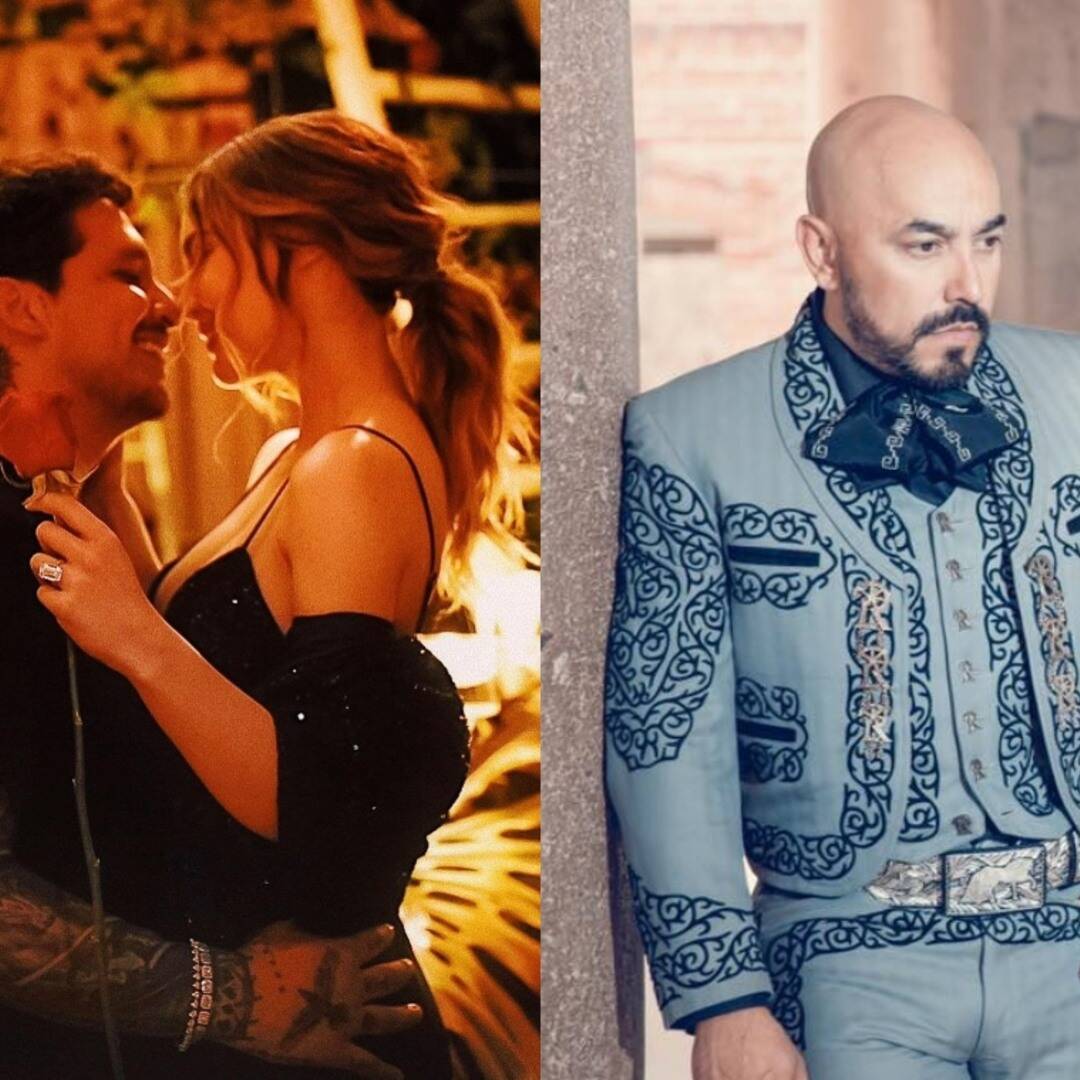 Lupillo had a mischievous response when asked about the opinion of Belinda’s fiancé.

Lupillo Rivera caused a stir around him in recent days, after it was confirmed that he decided to remove the tattoo that he had made on Belinda’s face when they were together.

Immediately, a wave of comments was generated on social networks where many people supported him in his decision, while others considered that it was immature on his part to do so right after the commitment between her and Christian Nodal was confirmed.

There was even another controversy when Nodal was asked in an interview what he thought of Rivera’s decision, to which he was very kind and assured that each person has the right to do whatever they want. with his pig … sorry, body.

And it was this response that caused a lot of laughter from Lupillo, who did not wait to cause a new stir regarding the tattoo issue and Christian’s words.