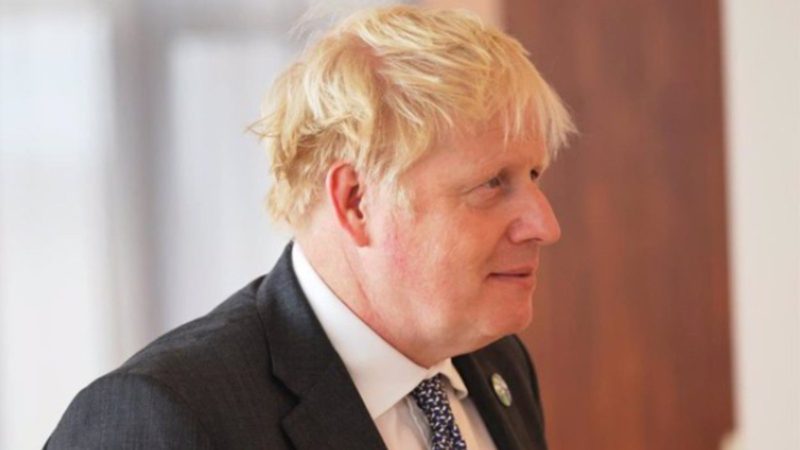 The British Prime Minister, Boris Johnson, has announced this Saturday a new battery of restrictions for England such as the mandatory use of a mask in shops and public transport after confirming two cases of the Omicron variant of the coronavirus in British territory.

Johnson has also announced that anyone who has been in close contact with any positive for the new variant will have to comply with quarantine, whether they have been vaccinated or not, since omicron can reduce the effectiveness of vaccines.

The new variant has been confirmed in two cases in Nottingham and in Brentwood, Essex, so action will be taken “Provisional and precautionary” which will be reviewed within three weeks and the vaccination campaign will be “stepped up”.

We have been made aware by @UKHSA of two UK cases of the Omicron variant. The two cases are linked and there is a connection with travel to southern Africa.

These individuals are self-isolating with their households while further testing and contact tracing is underway.

As a precaution we are rolling out additional targeted testing in the affected areas – Nottingham and Chelmsford – and sequencing all positive cases.

This is a fast-moving situation and we are taking decisive steps to protect public health.