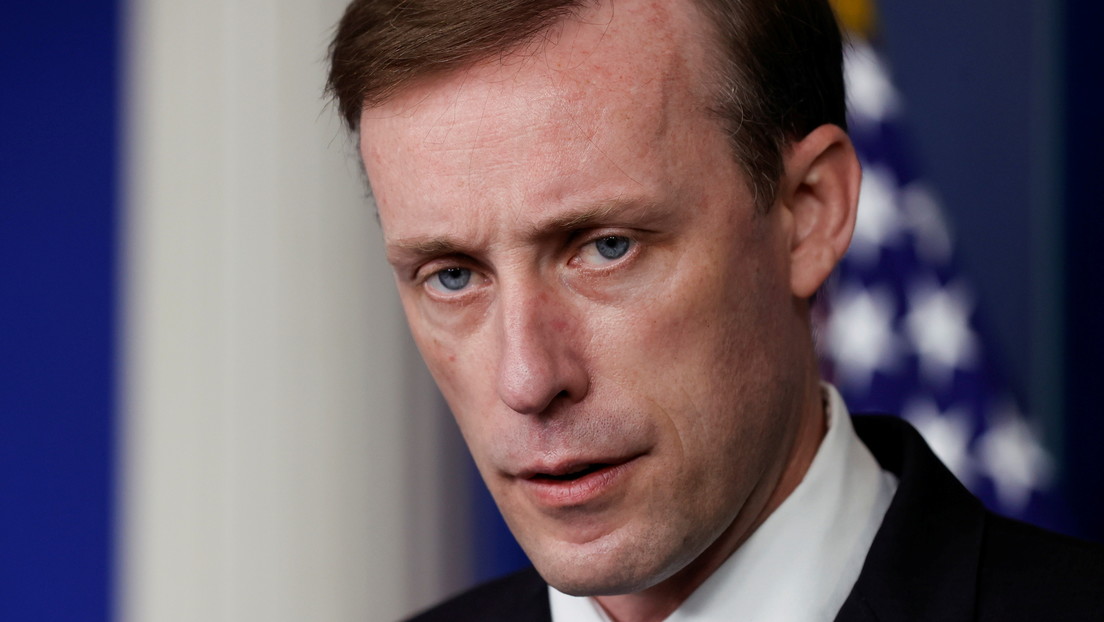 Jake Sullivan, US National Security Advisor, announced on Tuesday the deployment of a “significant number” of means to achieve the release of the 17 religious kidnapped in Haiti by a local gang, noting that US President Joe Biden , is following the conflict closely.

Thus, the official pointed out that the personnel active in the Central American country “work closely with the families and the Haitian government to try to coordinate and organize the recovery.” About it, he added: “We are studying all the possible options to do it”.

Likewise, due to the characteristics of the case, he emphasized that he cannot provide more details of the mission: “I will be sensitive to what is obviously a delicate situation, so I’m not going to say anything other than that we have put in the assets and resources that we believe can help bring this to a successful conclusion. “

“May they come home safe and sound”

In turn, Sullivan stressed that he updates the US head of state all the information on a frequent basis: “Every day I update the president on this matter, he has a great interest in making sure that each and every one of those people come back. home safe and sound. ”

The hostages were kidnapped on October 16 near Port au Prince, when they returned from an orphanage. The group of victims is made up of 16 Americans and a Canadian, members of Christian Aid Ministries, and a Haitian driver. Among them, there are four children and a baby.

As a reward for possible release, criminals ask for a million dollars for each kidnapped. In fact, the gang that takes credit for the action, 400 Mawozo, published a video with a threat: “I swear on the thunder that if I don’t get what I’m asking for, I will put a bullet in the head of these Americans,” said their leader. , Wilson Joseph.