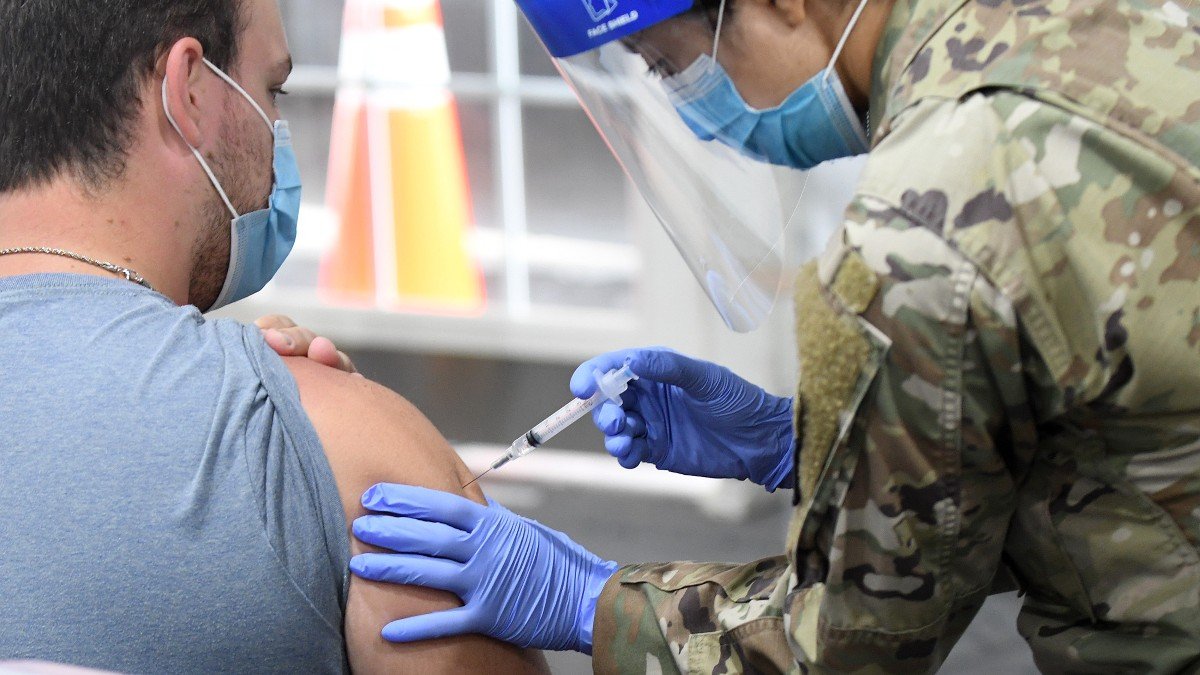 More than 150 million of people in the United States have received the complete vaccine against the coronavirus in the country, a milestone surpassed this Monday.

This was announced by the White House data director, Cyrus Shahpar, who has confirmed the brand after more than 610,000 doses of the biological against COVID-19.

The milestone also occurs when there are already 16 states in the North American country that have 70 percent of its population with at least one of the doses, after Virginia joined the list this Sunday.

The US vaccination campaign has achieved, so far, that more than one 65 percent of the entire adult population of the nation has already been administered at least one of the doses.

This news comes just a few days after the White House assured that “the virus is in retreat” thanks “to President Joe Biden’s COVID-19 Strategy », which has achieved that they have been administered “300 million vaccines in 150 days”, while “cases and deaths have decreased by more than 90 percent.”

The United States remains the country most affected in the world by the coronavirus pandemic, cwith almost 33.55 million registered cases in the country since the beginning of the health crisis and almost 602,000 fatalities from the disease.