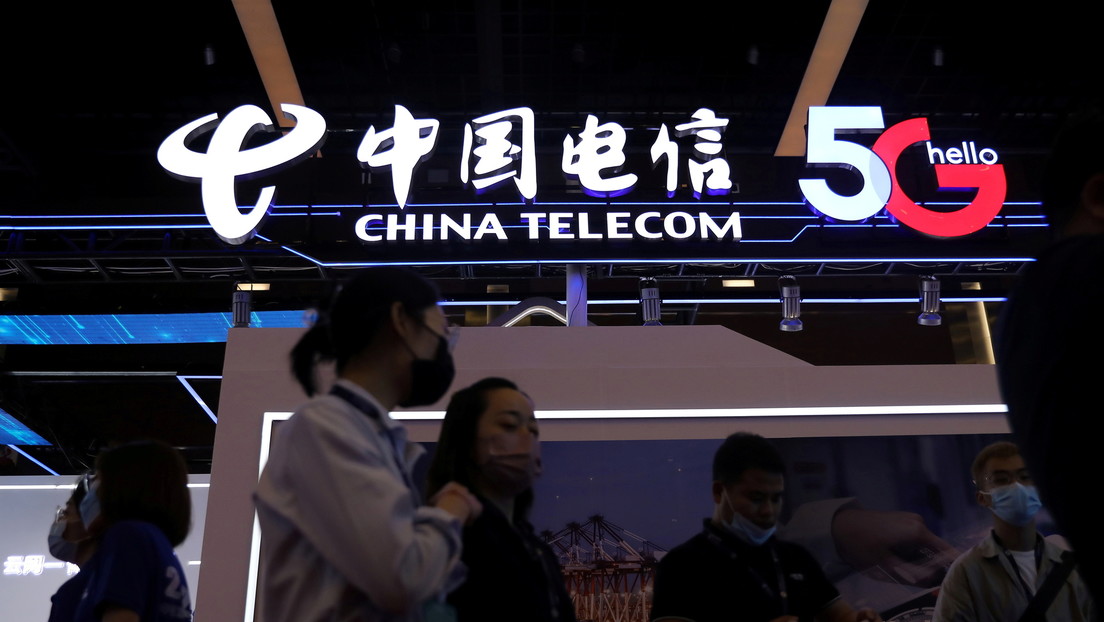 The US Federal Communications Commission (FCC) has decided to revoke the operating license of the telephone provider China Telecom Americas in the country citing alleged risks to national security.

The “revocation and termination of authorization” order stipulates that the Chinese company must suspend within 60 days all the telecommunications services that it provides within the United States, details the release de la FCC.

Reuters report that the company, the largest in China In the telecommunications sector, it had authorization to operate for almost 20 more years in the North American nation. A company spokesperson described as “disappointing” the federal agency’s decision and said they will resort to “all available options while continuing to serve” customers.

The US communications regulator concluded that China Telecom “is subject to exploitationinfluence and control by the Chinese Government and it is very likely that it will be forced to comply with requests from Beijing without sufficient legal procedures subject to independent judicial supervision. “

The FCC added that the “ownership and control of China Telecom Americas by the Chinese government significantly increases the national security risks and law enforcement by providing opportunities “for that company, its parent companies, and Beijing” to access, store, interrupt, and / or divert US communications, “which in turn allowed them to engage in”spying and other harmful activities“against Washington.

The news of the federal agency’s decision made the company shares Chinese technology companies listed in the United States fell dramatically, and something similar happened in the hong kong stock exchange, where the Hang Seng Index lost more than 3%, with Tencent, Alibaba, JD.com and XD Inc. among the worst hit.

In 2019, the US Government declared a national emergency to veto technology from “foreign adversaries” and put the Chinese technology company Huawei under strict control. That same year, the FCC already prohibited another telecommunications company, China Mobile, from providing services in the US.