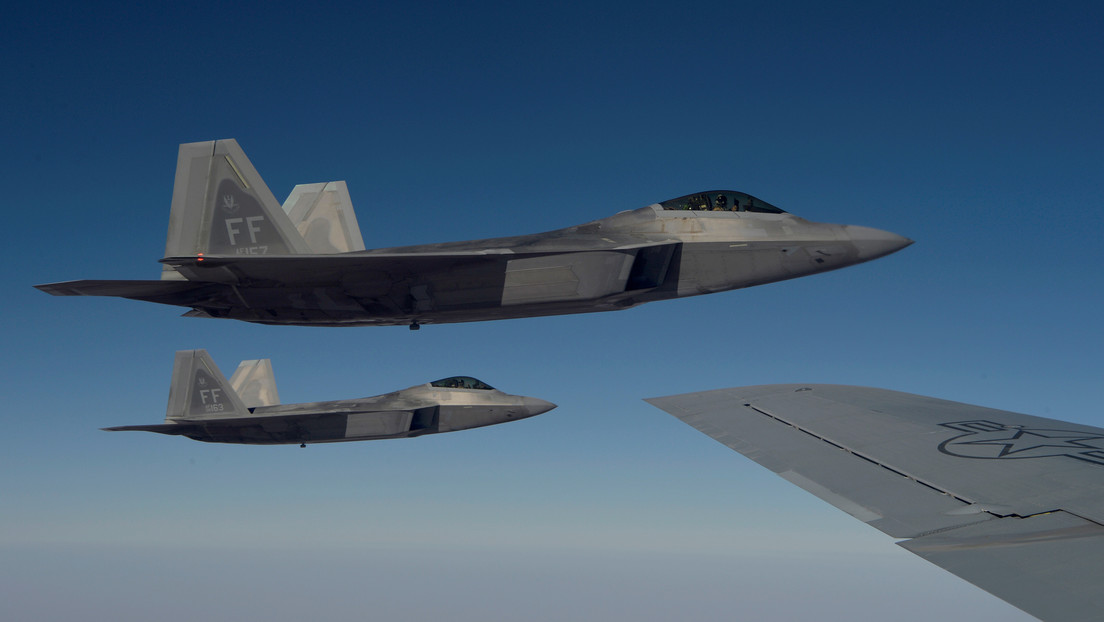 The US sends some 25 fifth-generation fighters to the Pacific, a record number for the region, amid tension with China

The U.S. Air Force will deploy about 25 fifth-generation F-22 Raptor stealth fighters to the Pacific this month, informs CNN with reference to the US military.

As detailed, the aircraft will be sent to the islands of Guam and Tinian from their current bases in Hawaii and Alaska and will participate in the Operation Pacific Iron 2021 exercises.

Currently, the US has around 180 fifth-generation aircraft, however, due to maintenance needs, only half of them are fully operational to carry out missions at the moment. Thus, the announced deployment will mobilize about a quarter of all active aircraft of this class currently available to US aviation.

“We have never had so many Raptors deployed together in the Pacific Air Forces area of ​​operations,” the commander of that unit, General Ken Wilsbach, was quoted as saying.

For his part, defense analyst Carl Schuster estimates that Beijing would have between 20 and 24 fifth-generation aircraft, so “the Pacific Air Forces are demonstrating that they can deploy as many or more fifth-generation aircraft on short notice in the theater. of operations than those who [China] it currently has it in its entire inventory. “However, the Asian country is increasing its number at a great rate, acknowledges the expert.

In addition to the F-22s, ten F-15 Strike Eagle fighters and two C-130J Hercules transport aircraft will participate in the maneuvers.

Tension between China and the US

On Monday, the Chinese People’s Liberation Army reported that it had “chased away” a US warship that entered waters claimed by Beijing near the Paracelsus Islands in the South China Sea. The US Pacific Fleet confirmed the passage of its destroyer USS Benfold as part of an operation aimed at reaffirming freedom of navigation in the area.

On Tuesday, US Secretary of State Antony Blinken called China’s claims on the waters of the disputed sea “illegal”. “The US supports the Southeast Asian plaintiffs in the face of coercion,” he stated. For his part, Chinese Foreign Ministry spokesman Zhao Lijian criticized Blinken for exacerbating the disputes rather than mitigating them. “It is extremely irresponsible for relations between countries to undermine regional peace and stability,” he said.

Previously, Washington had warned about alleged attempts by Beijing to intimidate neighbors with whom it has conflicts of interest in the region. Meanwhile, China has repeatedly denounced what it called US efforts to destabilize the region and interfere in what it sees as its internal affairs.