The Vatican said on Friday it asked Instagram to investigate how a “like” attributed to Pope Francis’ official account ended up in a photo of a scantily clad Brazilian model.

The “like” was discovered earlier this week by one of the 2.4 million people who follow Natalia Garibotto on the photo and video sharing site.

A Vatican spokesperson said Instagram was investigating the matter. A source from the city state stated that, according to the first indications, the “like” did not come from the Vatican and that it was not clear if the security of the account had been compromised.

All of the Pope’s social media accounts are managed by a communications office. He has 7.4 million followers on Instagram.

With silence, republicans enable the end of the game 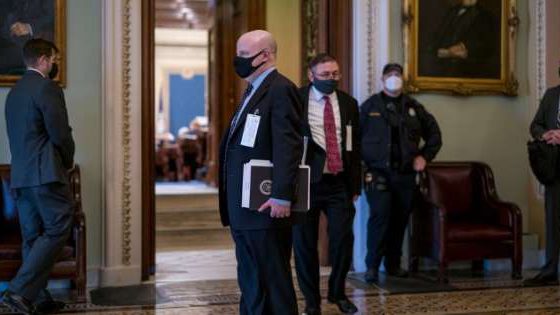 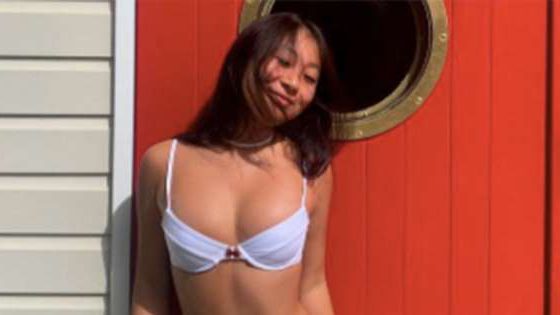 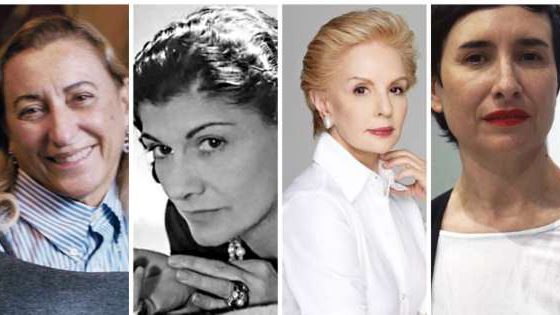 From Coco Chanel to Carla Fernández, the 5 most relevant designers in fashion 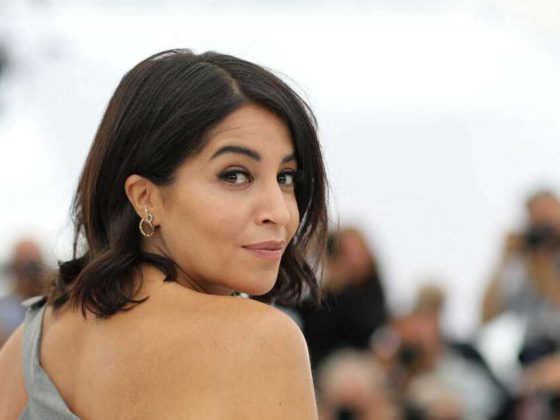 Leïla Bekhti: return on her love story with her “prince charming”, Tahar Rahim 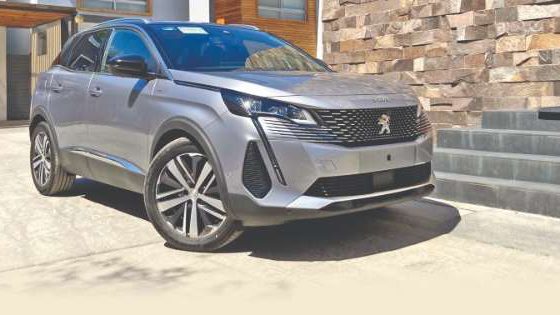 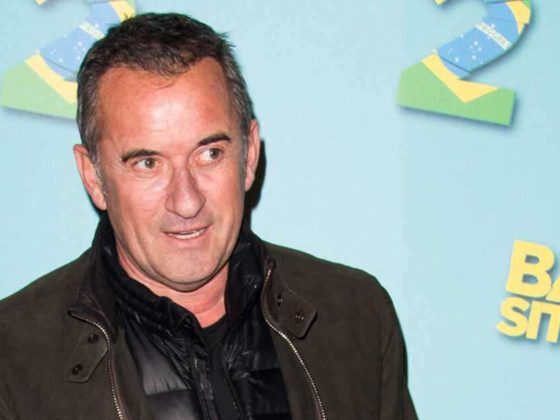 Christophe Dechavanne vaccinated at 63: his cash response to criticism 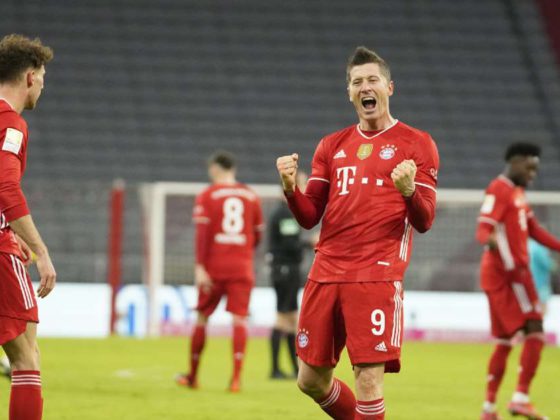