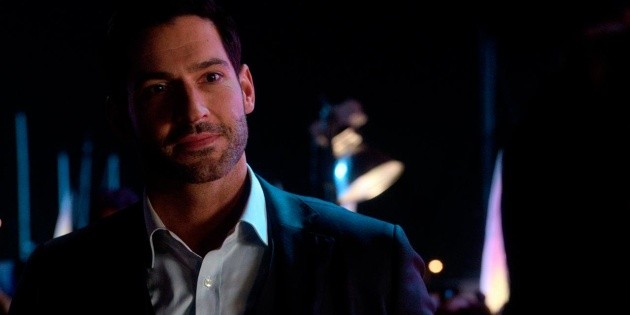 Lucifer set a trend every time he released new episodes and his high numbers prove it. Among the various strengths of the Netflix series is the figure of Tom Ellis, its protagonist. It is therefore surprising that, despite the popularity, both the show and the actor were not lucky with the recognition of the industry. However, the streak begins to change because at least the well-deserved nomination for the British artist for a major accolade has arrived. What is it about?

Ellis’s election comes precisely in the week after being left out of the main categories of the Emmy Awards. The quintessential television event did not take into account the English or Lucifer for its shortlist and generated the disappointment of the public. A Spoiler poll revealed that 78% believe both cases deserved the nomination. The one who will go for the award will be the choreographer Brooke Lipton, responsible for the musical episode, as the best outstanding choreography for scripted programming.

However, the HCA TV Awards of the Hollywood Critics Association took into consideration the protagonist of the series. The ceremony will be the first ever, is scheduled for Sunday, August 22 at the Avalon Hollywood and aims to recognize the best in cable television and broadcast media.

For his part, Lucifer was left out of the nominations for “Best Streaming Comedy” and in his place will be: Cobra Kai (Netflix), Girls5Eva (Peacock), Hacks (HBO Max), Mythic Quest (Apple TV +), Ted Lasso (Apple TV +) and The Flight Attendant (HBO Max).

In this way, Ellis will try to break the streak that the series shows: it never won an award of the nine nominations it has obtained since its launch. Among them are two for the British actor at the Teen Choice Awards (2016) and the Ritics’ Choice Super Awards (2021).