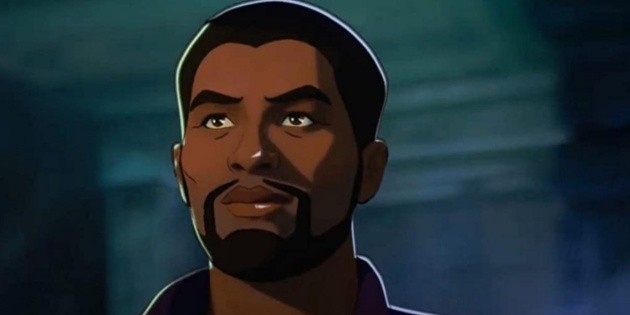 The “What If …?” applaud Chadwick Boseman’s work on the show

Tomorrow a new episode of What If…?, the program of Disney+ that shows different alternative realities framed in the Marvel Cinematic Universe. In this case, the episode will be a deviation from Guardians of the Galaxy where T’Challa assumes the identity of Star-Lord. It is a very special delivery, because the sadly disappeared Chadwick Boseman lent his voice to the protagonist.

The actor was a person who was fully committed to his projects. This was demonstrated during the production of Black Panther, where he headed that success of Marvel. Everything indicates that in What If…? his participatory attitude was repeated. The scriptwriter of the animated series confirmed that the interpreter had “an active role in the creative process”.

The What If …? applaud Chadwick Boseman


“He cared a lot about T’Challa. All the actors care about these characters, but Chadwick Boseman understood the power of Black Panther and his role as an icon. He read the scripts beforehand and shared notes or thoughts. They were always smart, eloquent. and bright!“, he pointed A.C. Bradley.

The director of the episode, Brian Andrews, also celebrated the actor’s attitude during the recording of his character. “We were thinking about finding ways to do spin-offs and things from him and his team to have these wonderful adventures. Although the character is different, he maintains his virtue and integrity and the other aspects of Black Panther without the pressure of the kingdom of Wakanda“.

Finally, the brain of Marvel, Kevin coward, admitted that he enjoyed watching Boseman “enthusiastic” with the project and that he even had talks with the director of Black Panther 2 to carry some of that story into the sequel. Finally, he admitted that the fate of Chadwick it is “very sad”, but is glad that the interpreter participated in What If…? and that the fans “See it”.