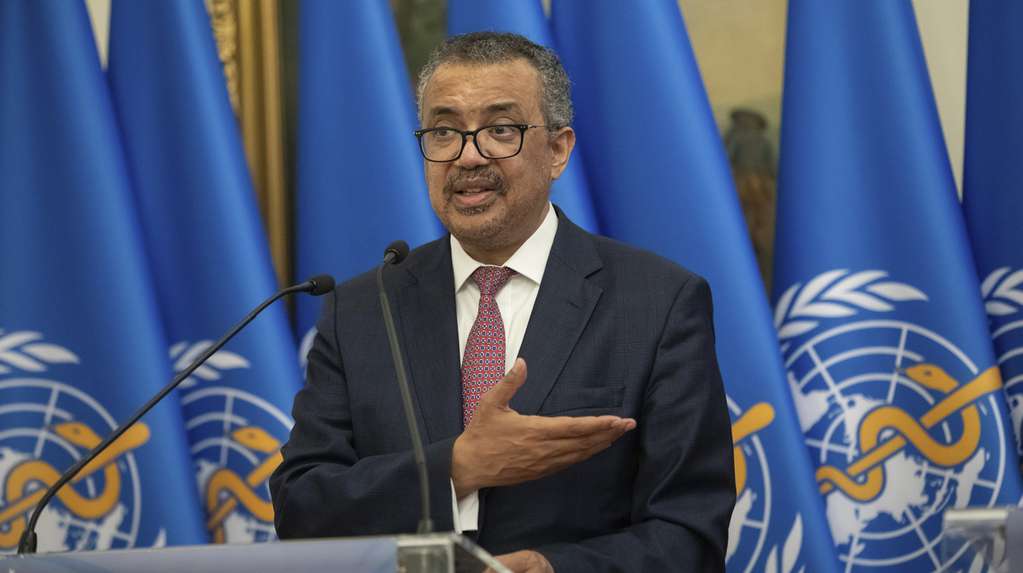 The WHO appointed the 26 scientists who should study the origin of the Covid-19 pandemic: “Perhaps it is our last chance”

With countless theories surrounding the emergence of the coronavirus, a new group of experts was appointed by the World Health Organization (WHO) to unravel the origin of Covid-19. It involves 26 researchers, from 26 countries, who will have to analyze the beginnings of high-risk pathogens that appeared or reappeared. “Perhaps it is our last chance to understand the origins of this virus,” he said. Michael Ryan, director of the sanitary emergency program of the international entity.

“The emergence of new viruses that can trigger epidemics and pandemics is an inescapable reality of nature, and if SARS-CoV-2 is the most recent of these viruses, it will not be the last,” he said. Tedros Adhanom Ghebreyesus, WHO Director-General, during the press conference announcing the launch of the new “Scientific Advisory Group on the Origins of New Pathogens”(SAGO).

The call reached about 700 applicants, of which 26 were selected (11 are women). “According to WHO procedures, there will be a public consultation period of two weeks, so that comments are received on the proposals of the members of SAGO and so that the modalities of the first meeting are put into operation “, they detailed from the international organization in a statement. “It is perhaps our last chance to understand the origins of this virus“Said Ryan, director of the Health Emergency Program of the multinational entity.

In that sense, Maria Van Kerkhove, responsible for managing the Covid-19 epidemic at WHO, explained that “this consultation group will advise WHO on the next emergency measures to be taken, and then WHO will work with all member states, including China. , to carry out what must be done ”. “There is no time to lose”, He asserted.

What are the objectives that SAGO members will pursue

Among the designated scientists can be virologists and epidemiologists, among other specialties, which are from 26 nations and they work in institutions such as the University of Oxford, the Centers for Disease Control and Prevention of the United States (CDC), the Pasteur Institute and the Brazilian Oswaldo Cruz Foundation.

Regarding SARS-CoV-2, there is a small number that was part of the first mission that was deployed at the beginning of the year in Wuhan (China) and that, at the end of March, published a report where it was admitted that none of the four hypotheses (zoonotic transmission from an intermediary animal; jumping without an intermediary, ingestion of an infected animal, or escape from a laboratory) could be ruled out.

In the report issued by the first group, the scientists highlighted that some 200 thousand blood samples stored in Wuhan could be analyzed for clues, since they estimated that there would be some cases before the outbreak is declared. According to the Chinese Government, they could not have been analyzed before for “legal reasons” and that after the two years have elapsed, this can be done without further obstacles.

It is worth clarifying that, in addition to Covid-19, these scientists must reveal the origin of MERS-CoV (respiratory disease caused by a coronavirus), bird flu, and Lassa, Marburg, and Ebola viruses. But that’s not all, they will also need to assess future outbreaks and epidemics, and guide studies of other emerging pathogens.

In order to speed up the acceptance steps, the WHO published the names and countries of origin of each of the SAGO specialists: