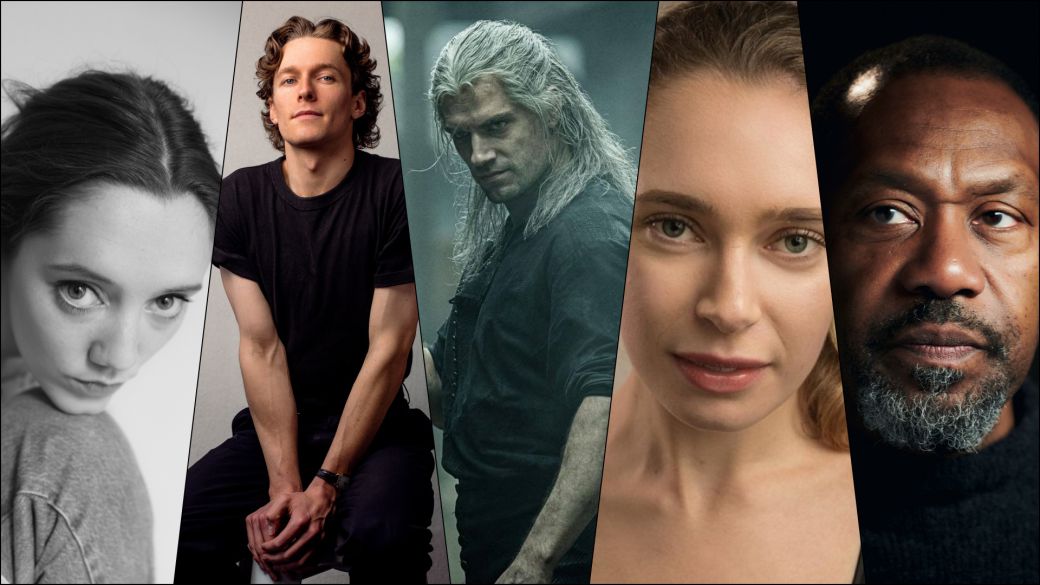 The Witcher: Blood Origin, the prequel to the main series, shares the new faces that are add to the cast. Among the names stands out Lenny Henry, who will also appear in the original series The Lord of the Rings by Amazon Studios. He is joined by actors such as Mirren Mack, Nathaniel Curtis and Dylan Moran; the series is already in full swing in the UK.

In addition to these names, Netflix has confirmed the rest of the members and the roles they will play. These join the three already known so far: Sophia Brown as Éile, Laurence O’Fuarain as Fjall and Michelle Yeoh in the role of Scían.

We know that Andrzej Sapkowski, creator of the original work, will join the team as a creative consultant for the series. The Pole will work alongside Sarah O’Gorman and Vicky Jewson, project directors, and Declan Barra, executive producer and showrunner. The list of executive producers extends to Lauren Schmidt Hissrich, Matt O’Toole, Jason Brown, Sean Daniel, Tomek Baginski and Jarek Sawko.

Few data is known of this miniseries of only 6 episodes. It will be 1,200 years before the events experienced by Geralt of Rivia, just before the monsters and humans lived together in the same dimension. It will narrate how that point was reached and how the first sorcerer was created, the hunters’ guild already known to all fans of the brand.