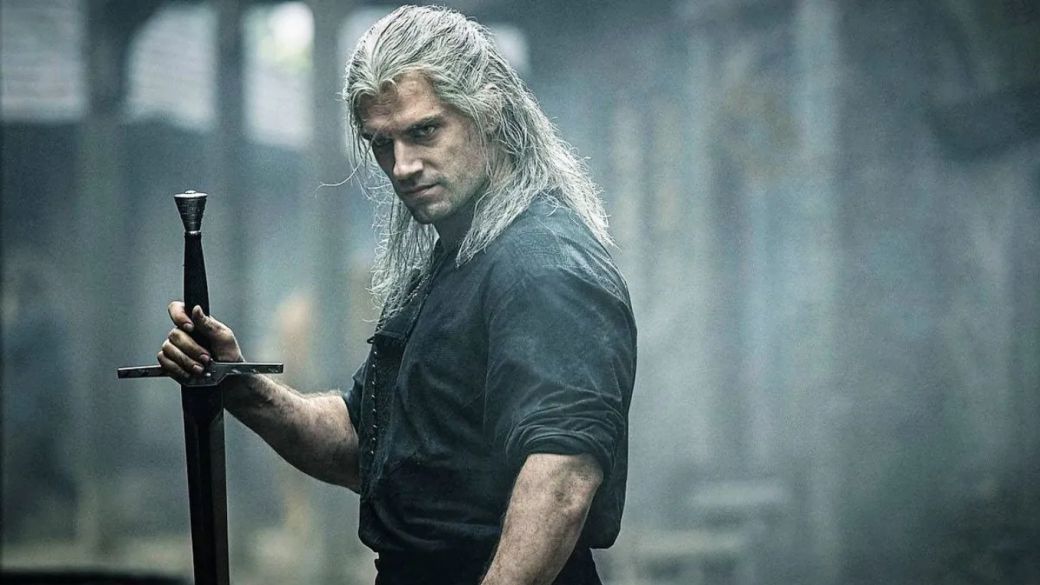 The Witcher: Geralt of Rivia’s voice in the Netflix series came “by accident”

Henry Cavill’s voice acting as Geralt of Rivia in The Witcher series it could have been completely different. The actor, known mainly for Superman in the DC Cinematic Universe, has explained this curious anecdote in one of the round tables held on the occasion of WitcherCon, where we have been able to see the first teaser trailer of the highly anticipated season 2.

As the actor himself explained in one of the WitcherCon meetings, his performance is not based on the voice of Doug Cockle, voice actor in the CD Projekt RED video games, although he does admit that it is “clearly inspired” by his award-winning work throughout the trilogy. It was before the shoot that Cavill asked the showrunner, Lauren Schmidt Hissrich, if I could sing a somewhat raspy voice, but Hissrich told him to use his natural voice.

Not surprisingly, during the recording sessions, in a scene between Geralt and King Foltest from the third episode, Cavill forgot the directions and got back that harsher voice which is, finally, the one we could hear in Season 1 of the series. “I didn’t do it on purpose. It happened by accident ”, he explains during the interview. “And right after I was like, ‘Oh my God, I just played a whole scene with the wrong voice,'” he says.

Aware of the similarity between his work and that of Doug Cockle, Cavill makes it clear that his intention is not for it to look like a tracing, but that both interpretations are “different enough”, although he does acknowledge that “I was inspired by it, but I did it to my way”.

Season 2 of The Witcher series on Netflix already has a release date: December 17, 2021. Netflix confirmed the information on July 9, accompanied by a new official poster; a new batch of episodes where they promise “new stories, new monsters and much more mayhem.” Also, a couple of images where we see Freya Allan (Ciri) and Paul Bullion (Lambert) in the middle of filming.

Filming for Season 2 of The Witcher series initially began last February 2020, but COVID-19 precipitated an indefinite suspension of such face-to-face work. The interruption was resumed later and, despite the obstacles and difficulties derived from the pandemic, they have finally managed to fit the premiere of the series into the 2021 calendar. At the moment we do not know the total number of episodes of Season 2; we will leave doubts in the next dates.