The Witcher: Monster Slayer triumphs; more than a million players have already downloaded it 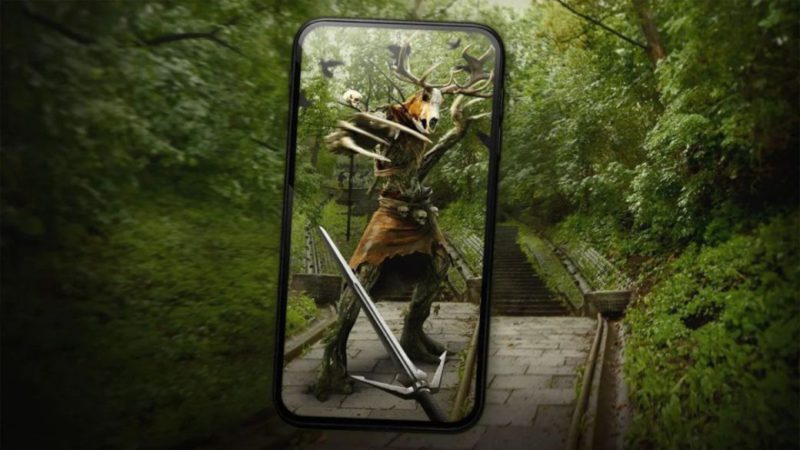 The Witcher: Monster Slayer arrived on Android and iOS devices just a few days ago and they have been enough to make it clear that it is a resounding success: according to the information from Sensor Tower collected by the Gamesindustry.biz medium, the title has already been downloaded for more than one million users. In addition, the purchases available within the application have already generated nothing more and nothing less than Half a million dollars.

As a curious detail, the country where the game is downloaded the most is Poland, homeland of the publisher CD Projekt RED (the title has been developed by Spokko), while The United States is the place where the most profits have been generated.

The Witcher: Monster Slayer | How to download it to your mobile

The first thing you should know is that we are facing a title free to play: its download is completely free, but there are optional paid content within the application. The title requirements indicate that it is necessary to have a device updated to Android version 7.0 or later, while for iOS version 12.0 is required. In addition, it is necessary to have 1.9 GB available storage to proceed with its installation. You can find the version of the game for your device in the following links:

The Witcher: Monster Slayer offers mechanics similar to those of the popular Pokémon GO; explore the city thanks to the augmented reality functions in search of monsters (more than 70 divided into different categories of rarity). It’s found available on Android and iOS devices.