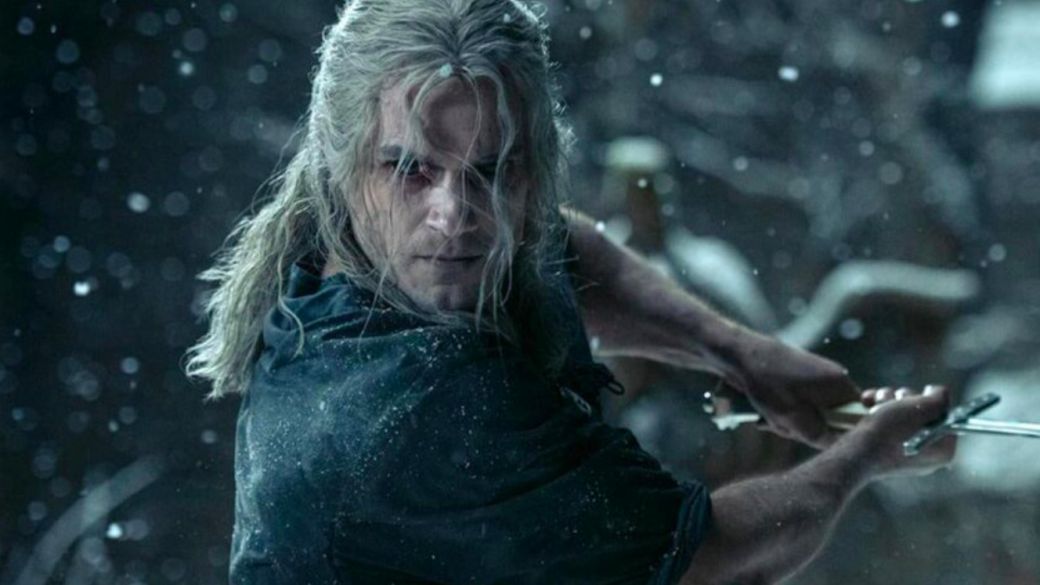 The Witcher: Netflix’s third season already has a filming date

If at the end of September we knew that Netflix had renewed The Witcher series for a third season, now we have a date for the filming of it. According to the documentation shared by Production Weekly, that third season would be launched during the first quarter of 2022 and he would also do so by abandoning his current filming set (located in Longcross Studios) to try your luck in another (Arborfield Studios), as was done between the first and second seasons, and all without leaving the United Kingdom or London. If these deadlines are met, that with the issue of the coronavirus and the restrictions you never know, this time the wait for new episodes would be shortened a single year and we could have them among us that same 2022.

All the details of the second season

But the most important date that we have to memorize for now is December 17, 2021, the day chosen for the premiere of the second season, composed once again of eight chapters that will be released simultaneously and that they will bring with them “new stories, new monsters and much more mayhem.” A season for which Henry Cavill will pocket $ 400,000 per episode, becoming one of the highest paid actors in the world. An investment that undoubtedly demonstrates Netflix’s confidence in the sorcerer series.

More The Witcher adaptations on the way

It is not the only example of the hopes that Netflix has in the universe of Andrzej Sapkowski. The platform is also working on a prequel set in the same universe, The Witcher: Blood Origin, another aimed at the smallest of the house and is even preparing a short and an animated film. This was announced during the recent TUDUM Netflix, where it was clear that there is The Witcher for a while.

As far as video games are concerned, to take advantage of the premiere of the new season, CD Project RED will update the game of The Witcher 3 with a next gen patch and DLC based on the series, so it will be very difficult not to be tempted to relive the story of Geralt and Ciri a thousand times more.