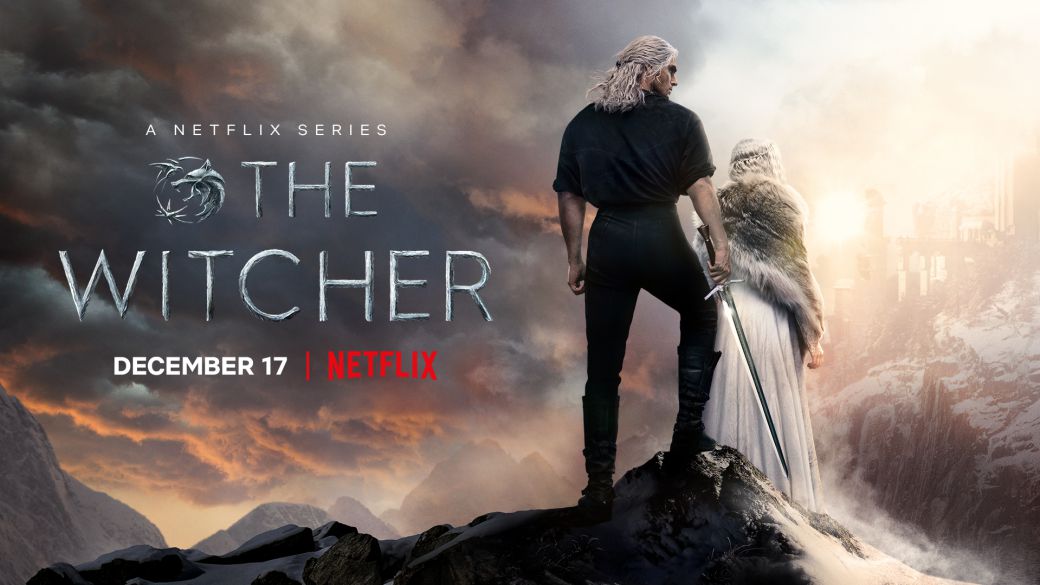 The Witcher – Season 2: Reveal new details of the first episode

The Witcher series is one of the most popular in the catalog of Netflix at the media level. Fans of novels, video games and epic fantasy series in general have here a bet with high production values ​​that will be complemented by Season 2, whose premiere will take place on December 17, 2021. Its showrunner, Lauren S. Hissrich, has shared new details of Episode 1.

The official Netflix account Geeked has been the channel chosen to present this brief synopsis of the episode, A Grain of Truth. “It has been the worst kept secret we have ever had, but we are adapting A Grain of Truth for the opening of the second season of The Witcher ”, begins saying Hissrich.

“After the first season, I thought we had lost the opportunity to finish the short stories. And instead, we were able to adapt this story and introduce Ciri to it. It is the story of a father and daughter who meet in a place that does not feel safe for them.. And of course we have Levels, played by the incomparable Kristofer Hivju. We can explore his character and his backstory with Geralt. It’s the perfect starter for season two because it’s about family; about the secrets we keep from each other and the monsters that we sometimes carry inside ”, he adds.

Season 2 of The Witcher series is coming to Netflix promising to offer “New stories, new monsters, and much more mayhem”. Freya Allan (Ciri) and Paul Bullion (Lambert) were the protagonists of the first images shown on a snowy stage, accompanied by actor Joey Batey. After numerous delays when planning the filming of the episodes of the second season due to COVID-19, it will be this December 17, 2021 when we can begin to see the new episodes. In principle, all will premiere the same day and there will be a total of 8 episodes.

On the other hand, Netflix is ​​also working on The Witcher: Blood Origin, a prequel series that will consist of six parts and will be set 1200 years before the beginning of Geralt of Rivia’s adventure in the Northern Kingdoms. Finally, The Witcher: The Wolf’s Nightmare, an animated short with a premiere scheduled for August 23.